Partner with
Local Missionaries
in Kosovo

Partner with
Local Missionaries in Kosovo 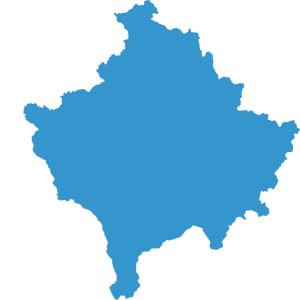 Kosovo, a tiny country slightly larger than Delaware, lies landlocked in the Balkans region of Southeast Europe. Established in 2008, it is Europe’s youngest country.

For centuries, the Eastern Orthodox country of Serbia cherished Kosovo as its “Jerusalem,” the heart of its religious and cultural heritage. However, the nominally Muslim ethnic Albanians who made up the province’s majority resented Serbian rule and began vying for independence in the 80’s. After a bloody war in the late 90’s in which Serbia massacred ethnic Albanians and caused over 90 percent to flee their homes, Kosovo finally gained independence. Many Western nations recognize Kosovo, but Serbia still does not, perpetuating ethno-religious tensions between Kosovo’s Muslim Albanians and its Eastern Orthodox Serbian minority.

Amid this tenuous peace, the country faces economic challenges such as high unemployment. Youth unemployment is the second highest in the world, causing many of the country’s young people to emigrate in search of brighter horizons. Kosovo is currently the second poorest country in Europe after Moldova but is nevertheless progressing as a fledgling democracy.

Evangelical Christians are a very small, but growing presence in this over-90-percent-unreached country. According to Operation World, the country contained only 80 evangelical believers in 1998, but the Joshua Project today reports numbers close to 395,000. They must evangelize strategically in a climate where anything “Christian” is negatively associated with Orthodox Christian Serbia.

Leading Kosovars to Hope in the True Jesus

Christian Aid Mission partners with an indigenous evangelical church plant whose heart cry is to see their city know Jesus. The church engages their community through evangelistic outreach events that “prepare the soil” so that bit by bit their Muslim neighbors can understand the true Christian faith and who Jesus is.

Through outreach including evangelistic events, women’s and youth meetings, church social events, summer camps, and compassionate aid, the community is gradually opening to the gospel. Women’s events on topics such as identity or parenting have prompted women to ask questions about Christianity and to notice a difference in what the Christian women are living for. Youth meetings with games and a central discussion on topics such as relationships have allowed gospel workers to introduce young people to a biblical worldview. Many parents have given their blessing for their children to attend such events and some have begun attending other church events themselves—a step not to be taken lightly in this Muslim region where confusion and tension over Christianity abound.

Gospel workers carefully gauge when these attendees may be ready to take the next step of joining a small group to discuss the Bible and Christianity in more detail. As people believe in Christ, the church disciples them through Bible study.

The church is also preparing to plant another church in a neighboring town of 20,000 which has no believers and has had no known Christian influence for many years. 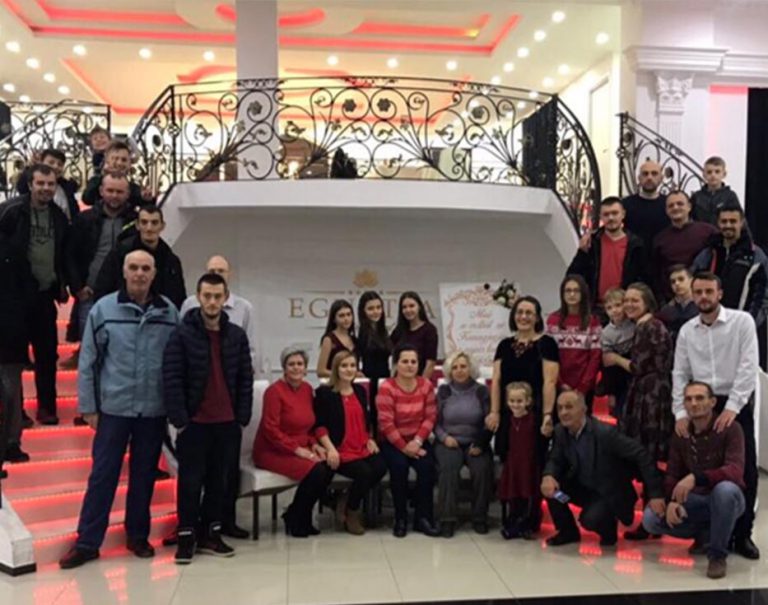