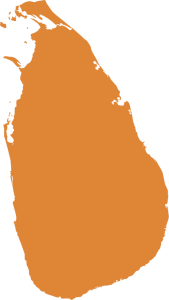 Sri Lanka, a teardrop-shaped island country off the southern coast of India is famous for its natural beauty, cultural diversity, and tea production.

The Sinhalese people, who comprise around three-fourths of Sri Lanka’s population, are Buddhists who follow the Hindu caste system. Half of the Sinhalese belong to the farming caste, raising animals or crops using primitive farming methods. A three-decade long civil war between the Sinhalese majority and Tamil separatists, who wanted an independent state on the north side of the island, ended in 2009. An estimated 60,000 to 100,000 people were killed in conflict.

Nearly 45 percent of Sri Lankans live on less than $5 a day, and the country suffers from high rates of undernourishment, stunted growth and malnourishment, especially in children, according to the non-profit Borgen Project.

Many children in Sri Lanka, considered a major center of pedophilia, are vulnerable to abuse and exploitation. Several indigenous ministries are protecting such children, sheltering them and providing them with food, clothing, medical treatment, and discipleship in God’s Word. One of these ministries runs a rescue home for marginalized and exploited children, providing them with education, spiritual guidance, the saving knowledge of the Lord, and involvement with the local church where they get to attend Sunday school, Bible study, and prayer groups. Many of these children have grown up to serve in the ministry.

“Children, dirty and hungry, began arriving on our doorstep,” wrote the ministry leader. “Many of the children who came to our center had been abused by alcoholic and drug-addicted parents.”

With help from Christian Aid Mission, the ministry built a girls’ shelter and, later, a separate shelter for boys. Their literacy center provides children from four slums with an education. They also have a women’s shelter, where they provide a safe, caring environment for young women who have been raped or otherwise abused.

Other indigenous ministries in Sri Lanka share the gospel with unreached Hindus and Buddhists, helping poor families send their children to school and providing for their basic needs. Another ministry is bringing the gospel to remote villages and the Free Trade Zone where over 100,000 young men and women labor in 180 factories. 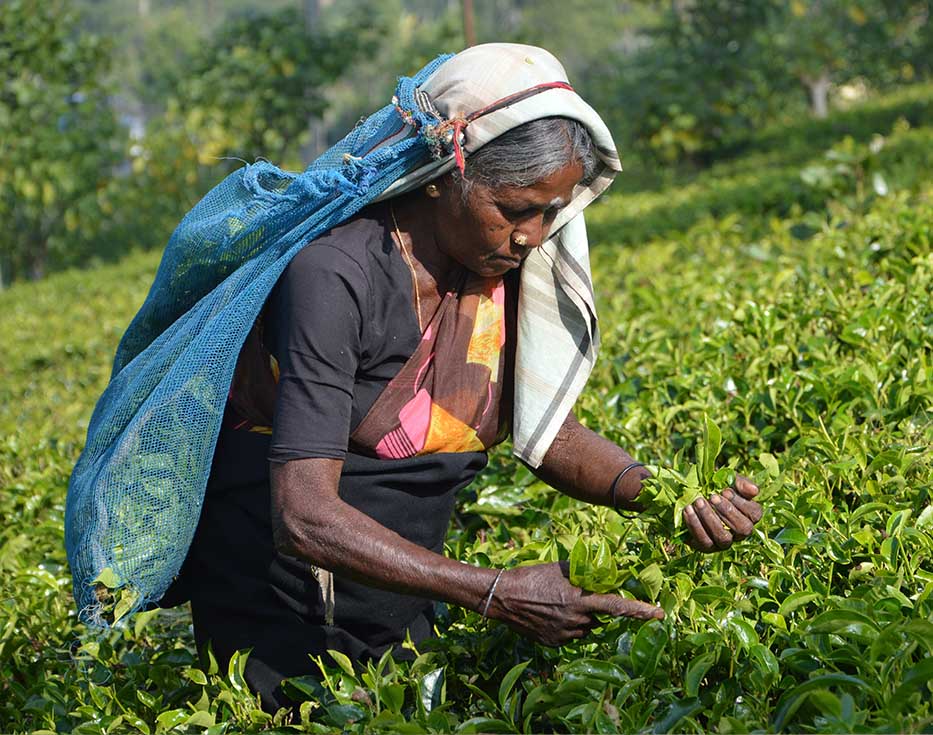 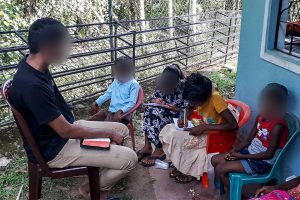 As economic and political crises led to medicine shortages, native missionaries invited many sick people to worship services where they received healing prayer. One woman who had suffered for six months with chest pain received healing and is now testifying of the Lord’s power to other villagers. 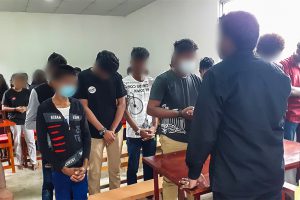 The gospel is spreading as native ministry workers distribute Bibles and gospel tracts and visit hospital patients and homes. A worker visited one home where the children were going hungry because their father had spent the meager household income in failed efforts to cure his wife’s illness and demonic bondage. 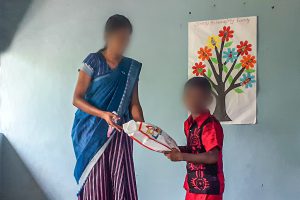 Leaders of a local ministry are constantly training new people for evangelism as they see a large window opening for gospel acceptance. Teams are visiting homes and hospitals with the Lord’s healing power and the message of forgiveness in Christ.

A student at a school of theology said his studies greatly helped him in personal matters and challenges. With help from donors, the institution makes theological training available at affordable rates, making such growth accessible to people from a variety of churches. 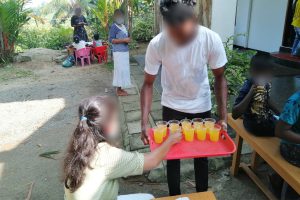 In spite of unrest and upheaval, the gospel went forth as local missionaries visited villages, returned later to those they met and built close relationships – often praying with them at night. Workers also reached people online or by phone.

Local missionaries in South Asia, with the region’s longstanding traditions of belief in demons and deities, are used to doing spiritual battle.