Partner with
Local Missionaries
in Bolivia

Partner with
Local Missionaries in Bolivia 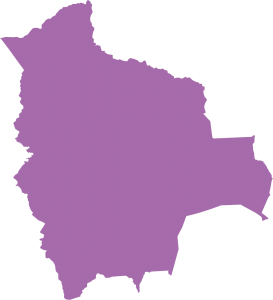 Landlocked in Central South America, Bolivia’s diverse landscape includes stretches of the Andes Mountains and the Amazon Basin. Although rich in natural resources, it remains one of Latin America’s least developed countries.

Bolivia has one of the highest proportions of indigenous people in Latin America. The Quechua and Aymara people comprise Bolivia’s two largest indigenous groups, with a large percentage of the country’s mestizo majority (of mixed indigenous and Spanish blood) tracing their ancestry to them. Despite their numbers, Bolivia’s indigenous people have long been marginalized, underrepresented, and among the poorest and least educated in the country.

Christian Aid Mission assists an indigenous ministry that is working specifically to reach the Quechua people who are direct descendants of the Incas and who make up close to 20 percent of Bolivia’s population. Many live in villages in the Andean highlands and make their livelihood from farming. Idolatry, witchcraft and alcohol abuse are part of their daily lives as they follow fear-based traditional religious beliefs.

Missionaries trained at the ministry’s Bible institute walk long hours to rural villages to share the gospel, pray for the sick, help those in need, and plant churches. They are currently working among 27 communities, and most live among the people they pastor, sharing their hardships. Teams regularly visit to provide ongoing Bible training for local leaders, to share the gospel house-to-house, and to hold evangelistic campaigns.

Despite deep roots in witchcraft, many Quechua are finding freedom in Christ. “Most of the new believers used to worship idols and have a shrine at their homes but, after they committed their lives to Jesus, they burned and destroyed their idols and witchcraft objects,” the ministry leader said. As fellowships grow, new believers attend Sunday school and grow in their knowledge of the Lord.

Providing compassionate aid is an important part of outreach to the poverty-stricken Quechua. Shoes and clothing for poor children build bridges to share the gospel with their families, and during distributions, entire communities hear the gospel message. After receiving food, some of the poorest families also receive Christ.

This effective church planting ministry continues to expand their outreach into remote areas of the Andes, by God’s power breaking into strongholds of idol worship and skepticism. In one community which had repeatedly stoned and expelled the ministry’s missionaries, the gospel is now spreading through the influence of churches planted nearby in the region. Once in spiritual blindness, their eyes are being opened and they are recognizing their need for God and His Word, the ministry leader said.

For this ongoing work, the ministry requests assistance to train and send workers, to build chapels, to buy discipleship materials and Bibles for distribution, and to reach street children. 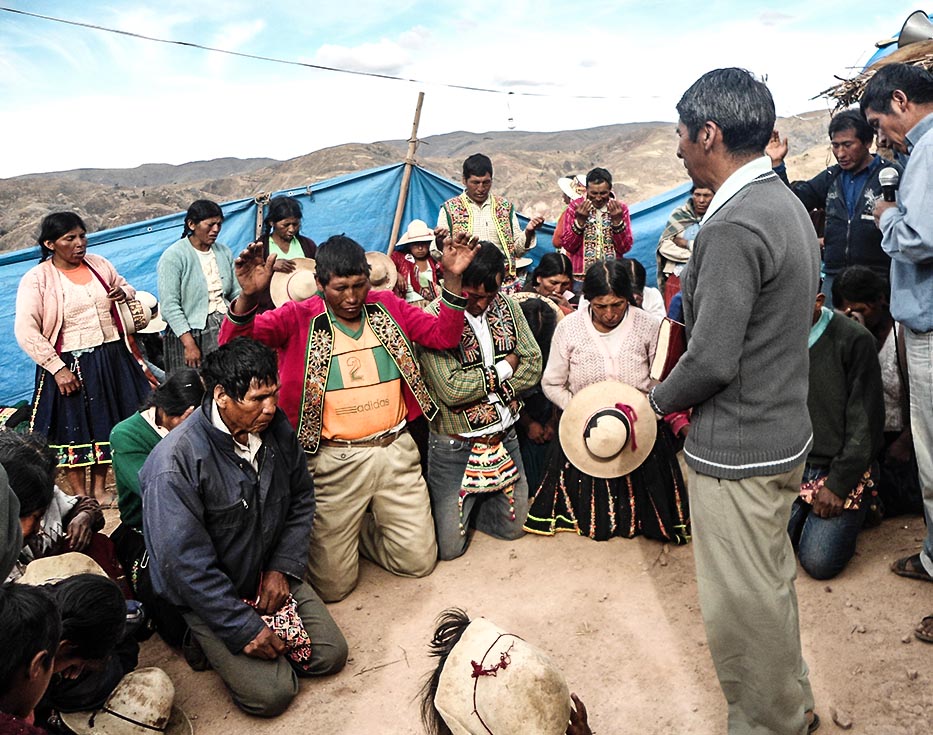 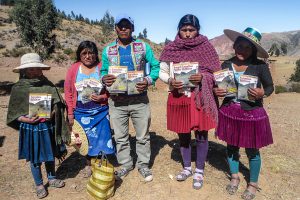 Transform Lives with the Gospel in Bolivia

The wife and children of a young man fled to another house after one of his drunken, violent rages. He rejected the gospel when a local missionary visited his home, but when the worker returned a month later, the villager said he wanted to repent and receive Christ.

Amid conditions that seem to grow more apocalyptic every day, local missionaries in Latin America need either super-human stamina or otherworldly faith. A worker in Bolivia needed true grit to continue reaching out to a young man whose drunken rages had driven his family away. “Every time Pablo got drunk, he went home and hit his wife and children,” the leader of the native ministry said. 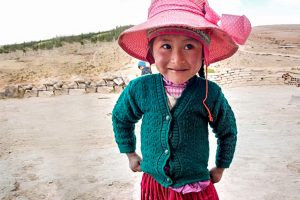 Provide Medical and Other Help

Tuesday, February 22 – Bolivia An impoverished girl growing up without parents was able to obtain surgery for her cleft lip thanks to a local