Partner with
Local Missionaries
in Colombia

Partner with
Local Missionaries in Colombia 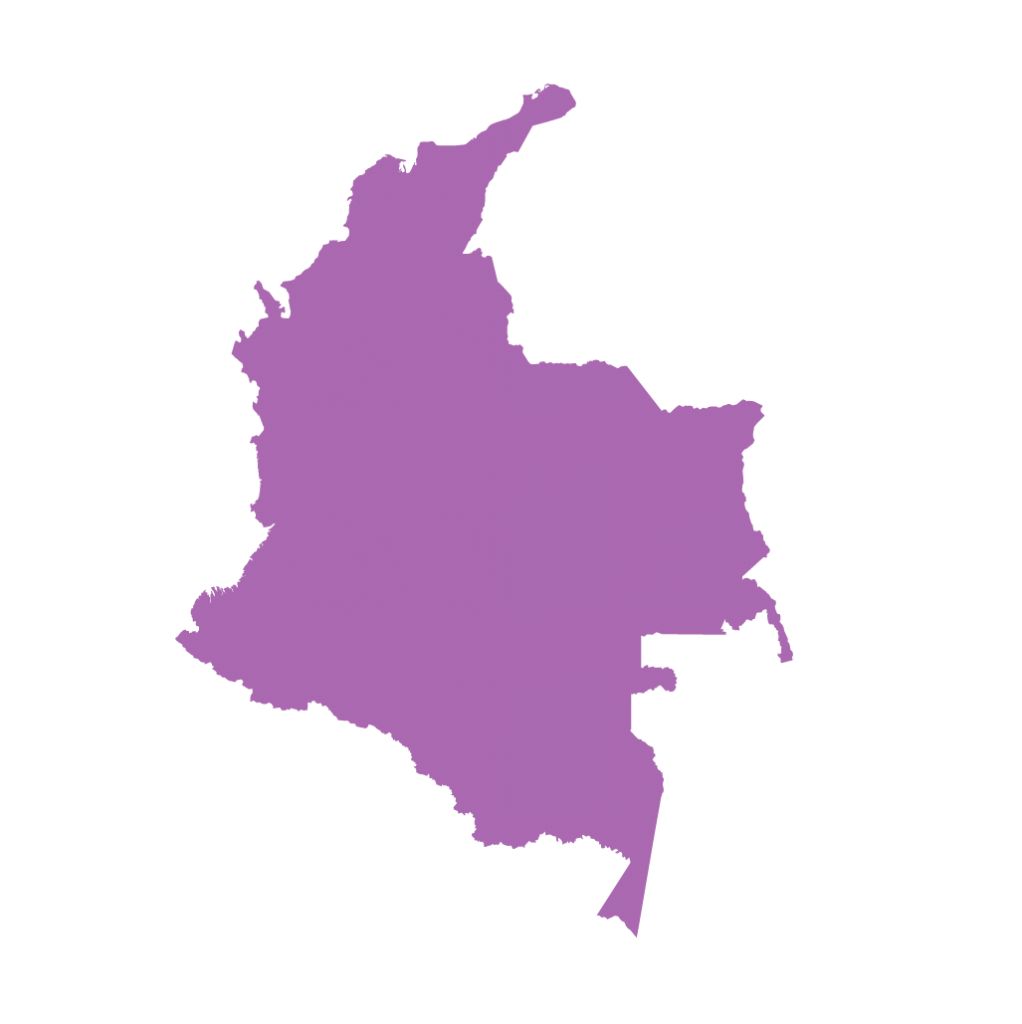 Nicknamed “The Gate to South America” for its connection with Central America, Colombia straddles both Atlantic and Pacific Oceans. Sparsely populated grassy savannah in the east consumes almost 60 percent of the country, while the northern limit of the Amazon Basin stretches across the southern half of the country. Most of Colombia’s population live in the Andes-dominated western interior and along the northern coast.

Mestizos and Europeans make up the majority of the population, while Amerindians and Afro-Colombians form smaller minorities. Together they are overwhelmingly Roman Catholic, with ethnic religions and witchcraft persisting in most remote tribal areas.

Colombia has some of the worst income inequality in the world, and nearly a third of Colombians fall below the poverty line. Indigenous people suffer disproportionately, some lacking or having limited access to basic services such as water, electricity, healthcare and education.

Indigenous people and Afro-Colombians also suffer the most violence from guerrillas, paramilitary groups, and Colombian security forces, who have committed wide human rights abuses including kidnappings, killings, and rape. These groups have displaced nearly 8 million Colombians since 1985 and continue to force thousands of new displacements each year. Many are funded by lucrative drug trades and extort money from the very victims of society they claim to defend. Colombia’s vast drug trade is the second largest supplier of heroin in the U.S. market and supplies nearly all of the cocaine in the U.S. market and most international markets.

Hope and Redemption through the Gospel of Christ

Amid this turmoil, a native ministry has a vision to bring peace by sharing the hope of Jesus Christ in remote areas of the Colombian jungle afflicted by poverty and controlled by illegal armed groups.

Striking out into the thick jungle on foot, by bicycle, motorcycle or canoe, missionaries visit indigenous tribes such as the Sikuani, Guahibo and Piapoco home by home. They especially target areas with no churches and where the gospel has never been preached. Through continued visits, they establish Bible studies and church plants. The ministry has now planted over 80 churches.

In addition to local discipleship, the ministry holds Bible training conventions. Believers throughout the region make great efforts to attend, crossing waters and traversing muddy roads on horseback, by bicycle, motorcycle, canoe, car and bus. Some spend two or three days on the road with the sole purpose of learning new knowledge and strategies to perform the Lord’s work with excellence.

As God works through this ministry, they see His miracles—a witchdoctor-turned-missionary, guerrilla fighters laying down their weapons for Christ, and village communities once controlled by witchcraft and drug addiction now living in harmony and rejoicing in God’s love. 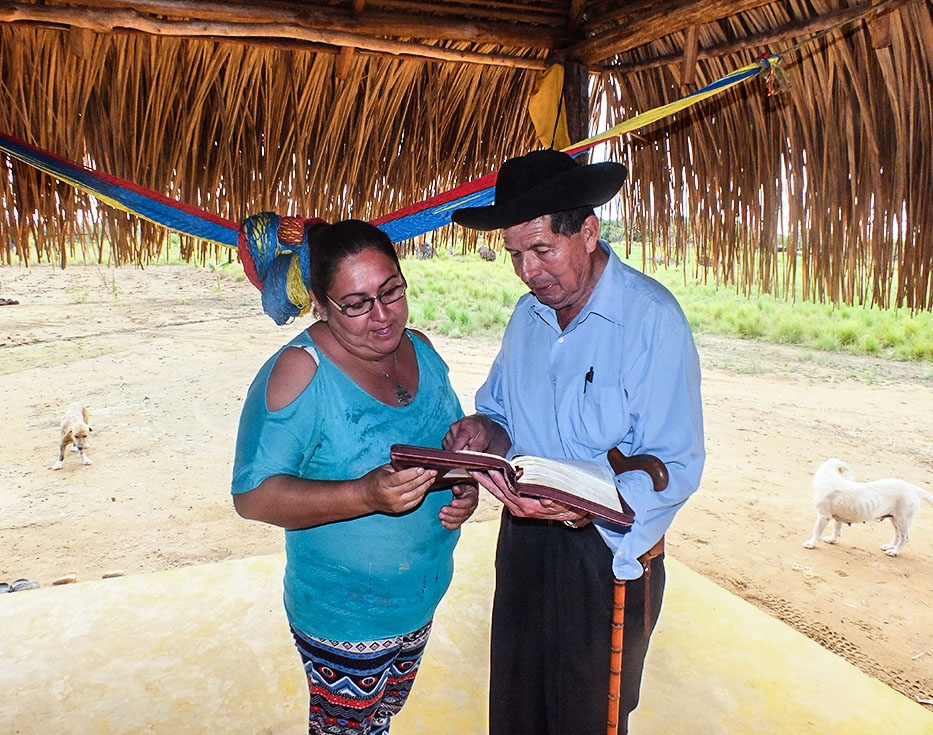 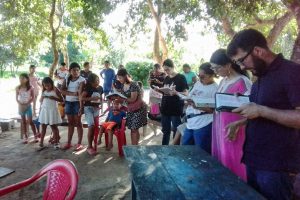 Many poor children, including destitute migrants fleeing Venezuela, have received food, clothing and other aid from local missionaries based in Colombia. Workers also gave the children’s parents Bible teaching and weekly literacy classes.

A pit viper bite, rather than a pandemic, was what concerned the parents of a snake-stricken girl in central Colombia.

The teenage daughter of local missionaries was bitten by the poisonous snake in a jungle village so remote that access to medical care would take days.

“Her parents prayed for her, and they had full confidence that God was almighty to stop and expel that poison from their daughter, and that she would not die,” the leader of the native ministry said.

Doing Battle against Suicide and Witchcraft

Alberto, who had been raised to believe in God in Colombia, borrowed a motorcycle with the idea of ramming it into oncoming traffic to kill himself.

He had taken to carousing with new friends who led him to alcohol and drug addiction, but when he became seriously ill, they had abandoned him.

His choices had led him to the edge of a dangerous pit of despair.