Partner with
Local Missionaries
in Haiti

Partner with
Local Missionaries in Haiti 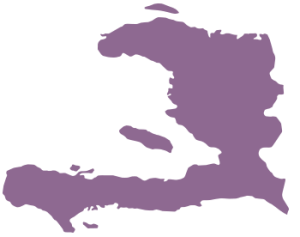 Located in between the Caribbean Sea and Atlantic Ocean, Haiti shares the western one-third of the island of Hispaniola with the Dominican Republic. Slightly smaller than Maryland, Haiti is the most mountainous nation in the Caribbean and is subject to natural disasters, including earthquakes and hurricanes. In 2010, an earthquake that was assessed as the worst in the region in over 200 years, killed more than 300,000 people and left around 1.5 million homeless.

Haitians are the descendants of African slaves brought to Haiti by European colonizers to harvest sugar, coffee, and timber. Haiti became a French colony in 1697; it also became one of the wealthiest nations in the Caribbean due to heavy reliance on slave labor and practices that stripped the land of its natural resources. After the slaves revolted in the 1790s, Haiti won its independence from France in 1804, becoming the first country in the world led by former slaves.

Paying reparations to France (amounting to $22 billion in today’s money) for more than a century kept Haiti from developing its own economy and infrastructure. Today, it is the poorest country in the Western Hemisphere with 80% of Haitians in poverty and 60% unemployed.

Two-fifths of all Haitians rely on subsistence agriculture, vulnerable to destruction by natural disasters. High levels of food insecurity plague the nation. Remittances make up more than 25% of GDP, nearly double the combined value of Haitian exports and foreign direct investment.

Most Haitians practice a mixture of Catholicism and Voodoo. Their West African ancestors were forced to convert to Catholicism by their captors. Unwilling to give up their traditional Voodoo practices, they merged the two into the syncretistic religion prevalent on the island today. Voodoo became one of Haiti’s officially recognized religions in 2003.

Low literacy and education levels impede Haiti’s population, creating social, health, and economic problems. The leader of an indigenous ministry, along with his wife, began educating children in their home before receiving any outside assistance. Through these children, the ministry was able to reach parents and plant churches grounded in God’s Word.

The children who received education through the ministry nearly 40 years ago now serve their communities as teachers, police officers, doctors, lawyers, and pastors. Assistance is needed to help this ministry continue educating and caring for needy children in rural areas. Support is also requested to help this ministry plant new churches throughout Haiti and the Dominican Republic.

A second church-planting ministry seeks help to support their missionaries as they work to share the gospel in areas with no churches where Voodoo is prevalent. This ministry has started several schools, including a vocational training school and missionary training school, along with several clinics in rural areas. Help is needed toward the operational costs of their K-12 Christian school. 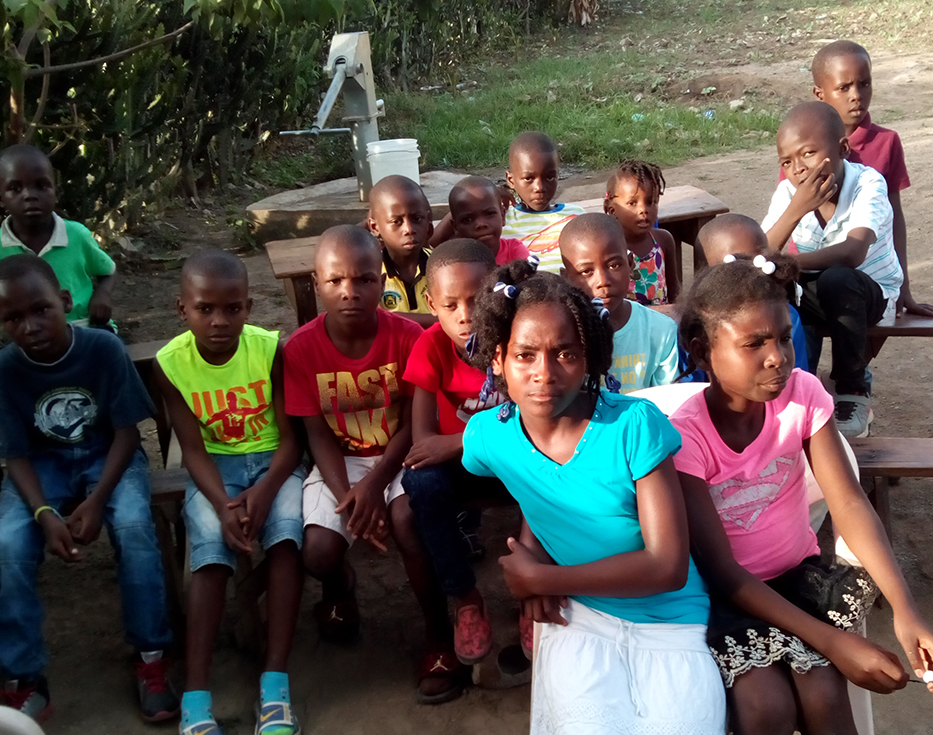