Partner with
Local Missionaries in Iran 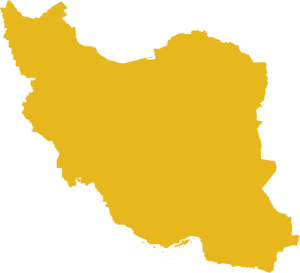 Slightly smaller than Alaska, Iran is the second largest country in the Middle East. This Islamic republic borders Iraq, Turkmenistan, Afghanistan, Armenia, Azerbaijan, Pakistan, Turkey, the Persian Gulf, Caspian Sea, and Gulf of Oman. One of the most mountainous countries in the world, Iran is also home to deserts and coastal plains. Tehran, its capital city, is the most populous city in Western Asia.

Known as Persia until 1935, Iran became an Islamic republic in 1979 with a theocratic system of government the gives ultimate authority to the ayatollah, commonly referred to as the Supreme Leader. Designated as a state sponsor of terrorism, Iran has received widespread criticism for its unequal rights for women and human rights abuses, including persecution and arrest of those critical of the government. In 2019 and 2020, police killed thousands of people who participated in protests demanding reforms or abolishment of the Islamic Republic.

Iran’s economy suffers from high unemployment, especially among women and college-educated young people, and low international investment. Two-thirds of its population is under the age of 25.

The Persian majority is very family-oriented and love gathering together to socialize and laugh. In public settings, they abide by the strict rules of Islamic dress and customs to avoid penalties, but they are very different in private—fun-loving and open-minded. While the majority profess to be Muslim—98% of Iran’s total population is officially Shia Muslim—only a small percentage of Persians are actual practicing Muslims. Ministry workers report a great openness to the gospel among them.

Unfortunately, under Shariah law, Christians in Iran are forbidden to evangelize, produce gospel literature, or hold church services in Farsi, the country’s official language. Technically, any Muslim who leaves Islam is subject to the death penalty. According to Open Doors, house churches are frequently raided and “dozens of Christians are imprisoned in appalling conditions.” In 2018, over 100 Christians were arrested in a single week.

Aware that many Iranian citizens are resistant to radical Islam and open to exploring God’s Word, an indigenous ministry has created an online interactive magazine for Persian-speaking children, which culturally addresses biblical and universal ethics. Support for this ministry will help them cover production costs. 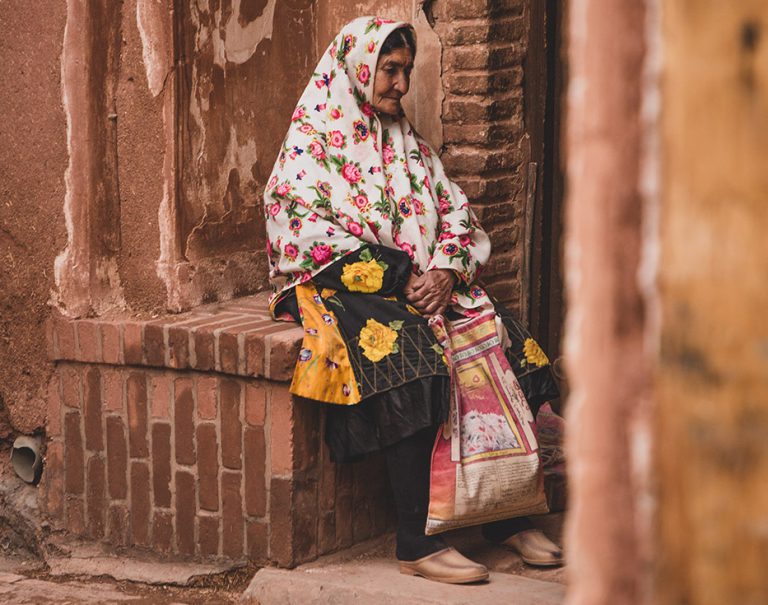