Partner with
Local Missionaries in Gambia

The smallest country in mainland Africa, Gambia is a narrow nation that cuts through the interior of Senegal in West Africa. The Gambia River runs through the country to the Atlantic Ocean and was extensively used by slave traders as a transportation system. Many settlements are found along the river. The capital city of Banjul is located on Saint Mary’s Island at the mouth of the river on the Atlantic coast.

Gambia has a tropical climate with a rainy and dry season. Approximately three-fourths of the population depends on agriculture for their livelihood, though only less than half of the arable land has been cultivated. The country has few natural resources, and over half of the country is illiterate, with illiteracy disproportionately affecting women.

Tourism, which has taken a hit by the coronavirus pandemic, helped to boost the economy, as Gambia was one of West Africa’s most visited tourist destinations. Remittances account for approximately one-fifth of the country’s GDP, as high unemployment has caused skilled workers to emigrate to developed nations.

Gambia has a young and diverse population, with nearly 60 percent of its people under the age of 25. While nearly 90 percent of the population is Muslim, the average annual evangelical growth rate is 8.9 percent (compared to the global rate of 2.6 percent).

The Mandinka people are the largest ethnic group in Gambia, followed by the Fulani herdsmen and the Wolof. Living along the Gambia River, the Mandinka are farmers, merchants, and Muslim clergy. According to the Joshua Project, their oral literature is considered some of the world’s best and their music is reflected in the anthems of four West African nations.

Gambia is a source and destination country for sex trafficking, and boys in some Quranic schools are forced to beg in the streets. Nearly 80 percent of Gambian girls and women have suffered female genital mutilation, according to the World Health Organization.

An indigenous ministry with eight mission bases in Gambia is planting churches, educating and caring for needy children, and promoting agricultural development. They seek assistance for their training programs, equipment for their schools that serve two communities, missionary support, and their annual youth conference attended by approximately 300 young people. Their work has increased the literacy level of the communities in which they work, which is positively affecting families and increasing church attendance. The ministry also requests help to establish a poultry project in a community where a missionary family is based, which will provide for the missionaries’ needs, help them build relationships, and provide the entire community with an accessible protein source. 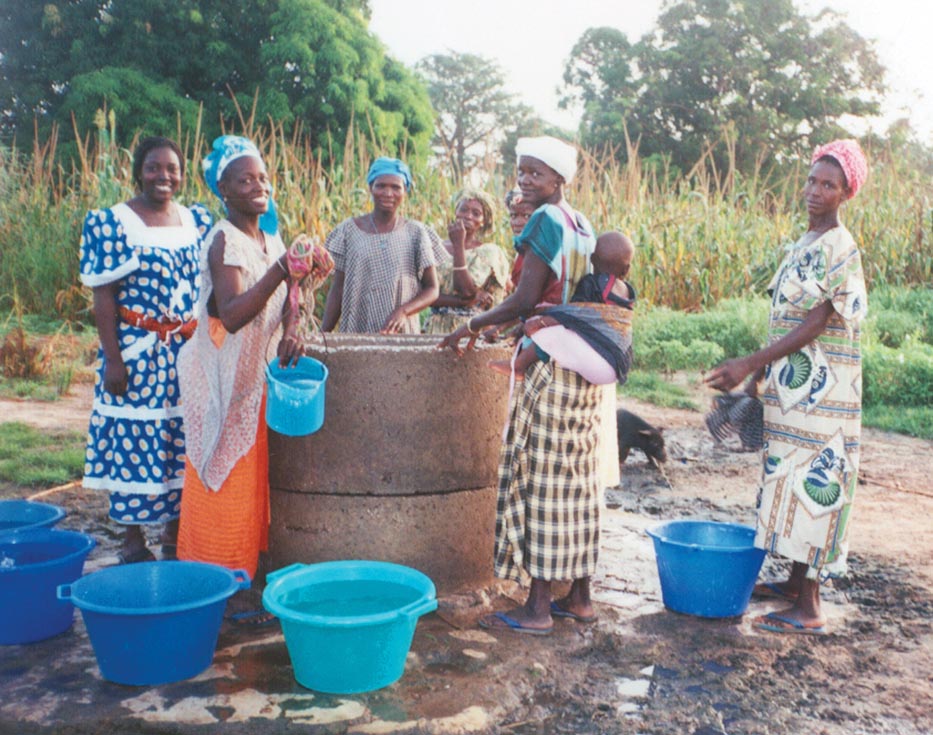 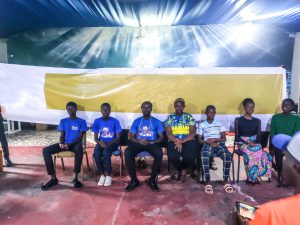 A student at a native ministry’s school was distraught by the absence of her father, who had left her family when she was a baby, but then a local missionary shared about knowing God as her Father and spent much time sharing the gospel with her family. The girl attained joy and confidence after accepting Christ. 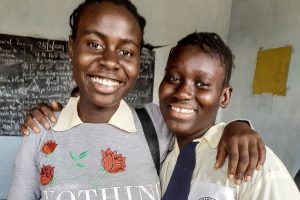 Saturday, June 4 – Gambia
People are hearing the gospel through home visits, Bible studies and film screenings, as well as digital media and phone conversations. Muslim parents of students at a local ministry’s school commented on how they were impressed at the knowledge and life training their children have gained.