Partner with
Local Missionaries in Vietnam

Partner with
Local Missionaries
in Vietnam 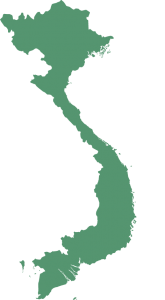 The Socialist Republic of Vietnam borders the South China Sea, Cambodia, Laos, and China. Mountains and tropical forests cover nearly all but 20 percent of the country’s landmass.

The Vietnamese majority, who mainly live in the country’s major cities, comprise approximately 85 percent of the population and remains a stronghold of communist ideology and atheism. The rest of the population is made up of ethnic minorities who live in the Central Highlands in the northern part of the country. Christianity has taken root and continues to grow among these ethnic minorities, who face increasing persecution from government authorities.

Though Vietnam ostensibly allows its citizens to freely worship in major cities, the government retains tight control over all registered churches. Registered churches are prohibited from meeting in smaller groups: no Sunday school classes for children or adults, no youth groups or other gatherings apart from congregational worship. Taking communion and collecting offerings are forbidden, police monitor sermons to ensure nothing is said against communism, and plural leadership is prohibited; only one leader is allowed for each congregation.

The Communist Party, which maintains authority over all state policy and activity, has ordered government officials to closely monitor and crack down on the unregistered house churches that continually form and grow in the Highlands region. Officials have ordered unregistered churches to pay steep fines, and are working to consolidate them into officially registered, government-monitored churches.

According to a Human Rights Watch report, “Highland people accused of religious ‘evil ways’ and politically ‘autonomous thoughts’ have been subjected to intimidation, arbitrary arrests, and mistreatment in custody.”

An indigenous ministry leader in Vietnam reported that more than 100 pastors are in prison. Their family members are legally allowed to visit them once a month, but most can only afford to visit once per year. Prisoners are kept far from their homes in harsh, primitive conditions.

Christian Aid Mission assists multiple indigenous ministries in Vietnam that are engaged in strategic methods of church-planting among unreached people groups. They are effectively using an extensive educational and training program to develop thousands of Christians leaders for the underground church. These leaders could plant hundreds of house churches in the next decade. Funding is needed for textbooks for students from the poor ethnic groups in the Central Highlands.

Financial support is also needed for Bibles, motorcycles to transport missionaries to remote areas, drilling wells in tribal areas for Christians denied access to community wells, and compassionate outreach to needy children, victims of leprosy, and the families of pastors who have been imprisoned for their faith. 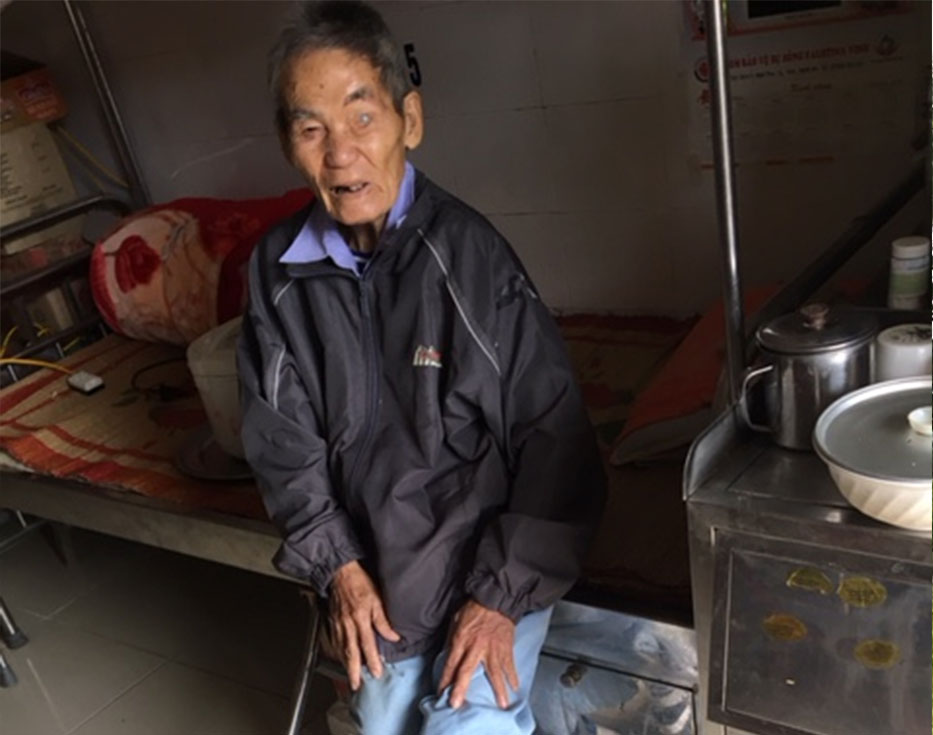 In spite of widespread terrorist dangers, local Christian workers are providing aid to the displaced, drilling boreholes for fresh water and proclaiming Christ’s salvation. After distributing more than 4,000 audio Bibles, workers followed up with recipients and many put their faith in Christ. 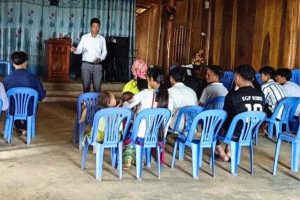 As churches multiply and grow, native Christian workers are key to training pastors with an accredited program of theological education by extension. More than 3,000 students enrolled in the first-level courses, and more than 1,000 began the second level of instruction. 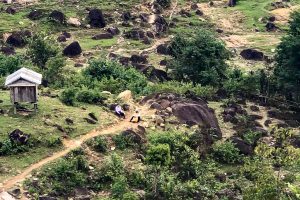 Support Spread of the Gospel in Vietnam

In high mountain villages where most people are illiterate, local missionaries shared the gospel using illustrated Bibles. Six members of one ethnic group put their faith in Christ, and workers have continued teaching them how to follow the Lord. 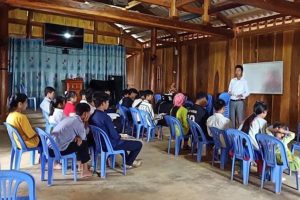 Help the Unreached Turn to Christ in Vietnam

After attending a local ministry’s meetings, a doctor with many idols asked native missionaries to pray for her to be able to believe in God. Three weeks later, she accepted Christ, and workers helped her drop her idols into the sea. 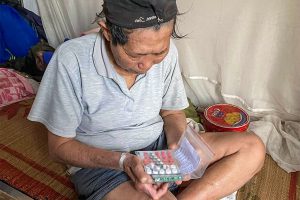 Qualified leaders were able to guide and disciple new churches thanks to officially recognized training they received from a native ministry. Workers offered the theological training through an extension program offered through 12 centers.

Two Christian women told a visiting leader of a native ministry in Vietnam that when they lay in bed at night, they suffered deep dread as they felt the devil’s power – a sensation of cold going from their feet to their heads, cold sweats and uncontrollable shaking. In a country where some tribal people walk on burning coals to demonstrate the power of supernatural evil, the women were desperate for deliverance from demonic attacks.