Partner with
Local Missionaries
in Uruguay

Partner with
Local Missionaries in Uruguay 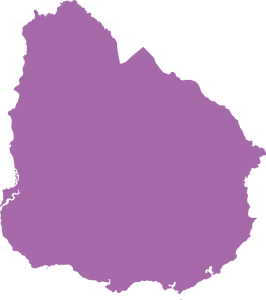 Tucked between Argentina and the southern tip of Brazil, Uruguay is one of the smallest countries in South America. Despite an abundance of rolling grassland and a temperate climate, Uruguayans are almost entirely urbanized. Over half the population live in or around the coastal capital of Montevideo, and even in the rural north, populations tend to cluster in cities and towns.

Uruguay’s population is strongly European in origin, primarily Spanish and Italian. Few of its indigenous peoples remain, and even its mestizo population forms a small minority.

Uruguay is among the most developed countries in South America. Secularization accompanied its modernization, and Uruguay gained a reputation as Latin America’s pioneer for liberal social laws. Early on, Christmas was renamed to “Family Day,” and Easter Week became “Tourism Week” in a dramatic departure from Latin America’s religious climate. Today, a full quarter of the population is non-religious, and a large population majority does not attend worship of any kind. It is by far Latin America’s most secularized country.

Shining Light in the Darkness

For the last 70 years, a faithful native ministry has been holding high the light of Jesus Christ in this darkening landscape. Its strategy has been to provide Bibles, a demonstration of God’s love through free services, and a clear gospel presentation. Because its founder was crippled until receiving several surgeries in his teenage years, the ministry has a special heart for the disabled.

The ministry provides free medicines and medical devices to those in need, including glasses, wheelchairs, walkers, prosthetics and hearing aids. As families travel from poorer parts of the country for medical care in Montevideo, the ministry hosts them in their inn, free of charge.

“Our desire is that many souls can access the Word of God and receive the spiritual food they are longing for,” said the ministry’s leader. The ministry has the joy of seeing the light of Christ bringing freedom to adults and children throughout Uruguay. 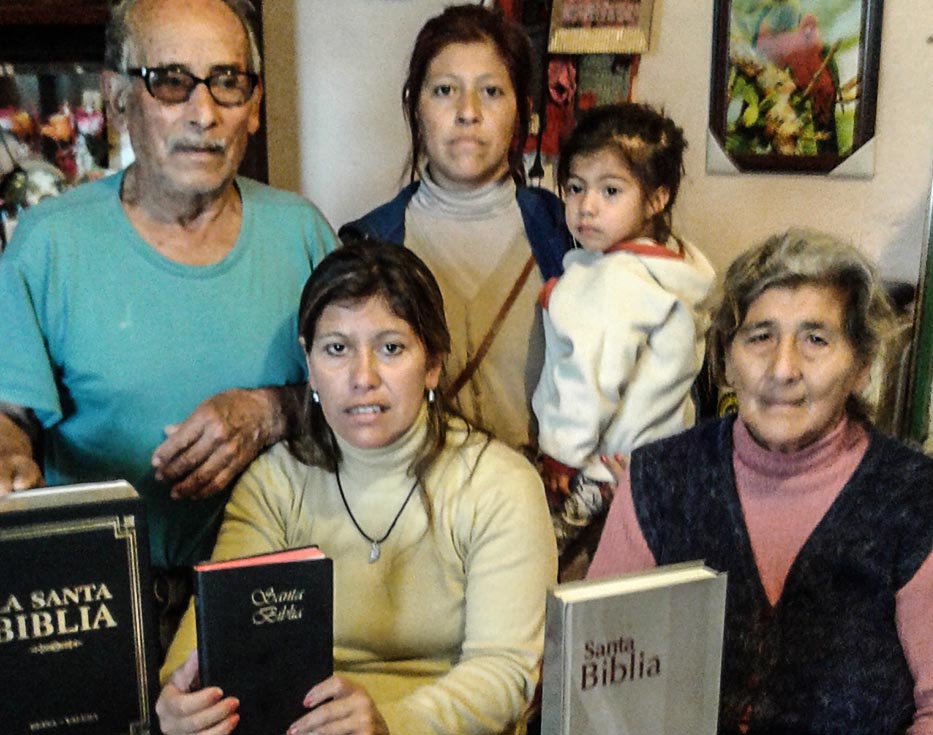