Partner with
Local Missionaries in Laos

Partner with
Local Missionaries in Laos 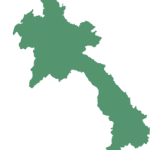 One of the few remaining one-party communist states, the landlocked country of Laos is bordered by Myanmar, Cambodia, China, Thailand, and Vietnam. About twice the size of Pennsylvania, Laos has one of the lowest population densities in Southeast Asia but one of the fasted-growing economies in Asia. Though the infrastructure is underdeveloped throughout the country, which is mainly covered in mountains and forests, private enterprise is allowed. Laos is a source country for trafficking and a producer of opium.

Christians face much persecution from their Buddhist families and communities and from communist authorities, as Christianity is viewed as a threat to be exterminated. Believers worship in underground house churches, which are considered illegal. It is not uncommon for these house churches to be destroyed or for Christians to be kicked out of their own villages, attacked, or arrested.

In a country where rice is already in short supply due to drought in some areas and flooding in others, those who follow Christ are even more threatened as officials withhold rations from those who have left the ancestral gods for Christ. At the same time, villagers refuse to sell staple items to Christians.

“The authorities’ tactics and strategy are to block and oppress Christians in every way to make them discouraged with no way to go,” reported the leader of an indigenous ministry. Not only are Christians denied crucial aid in times of hardship, they are also refused simple dignities like burying their dead in their own village. The leader provided the example of a Christian family whom authorities are pressuring to exhume the body of one of their relatives buried in the village cemetery.

Christians in Laos began facing heightened persecution after the implementation of Decree 315 in 2016, which added numerous restrictions on Christian activity. Laotian Christians are prohibited from meeting together unless they do so inside of a registered church with a registered minister. To curtail the spread of the gospel, the decree also bans Christians from visiting another province without permission from both their provincial leader and the leader of the other province—a feat that is nearly impossible in an area where Christians are considered a problem to be eradicated. 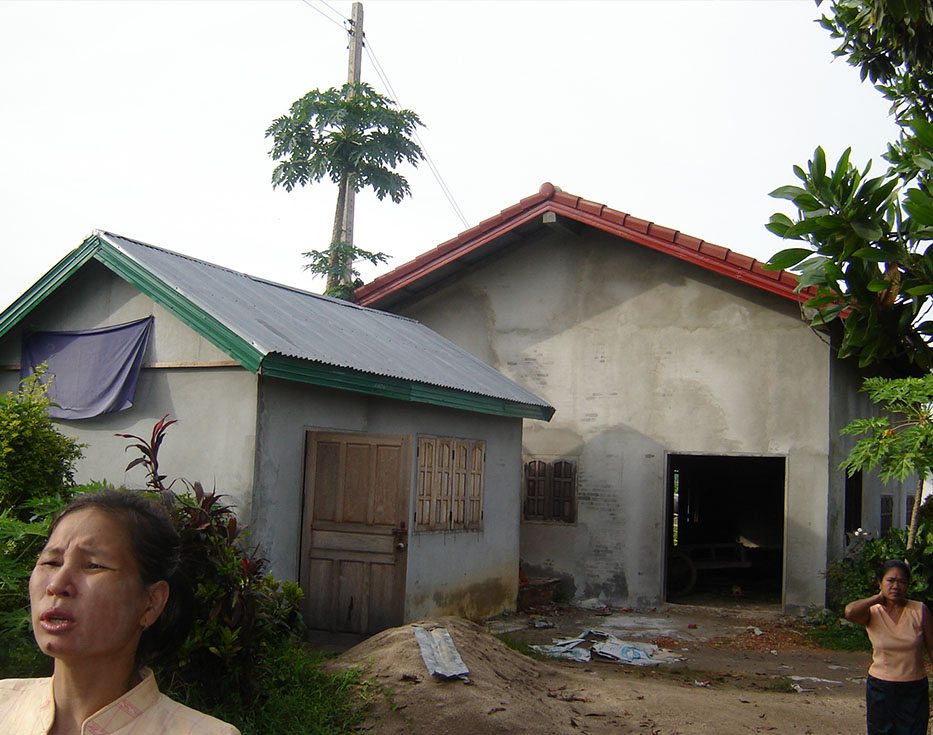 Languishing in prison after being arrested for his faith, a native Christian worker in Laos feared he would die of starvation. “Samyoung* said everyone in the prison relieved themselves on the floor, and he saw people die of starvation,” a native ministry leader said. “If no family member came to retrieve the body, they were wrapped in plastic and just thrown away. It was a terrifying experience, but he kept praying and thinking about the ministry’s radio messages of encouragement.”

The headman of a village in Laos summoned a local missionary to his office. “I heard that you are speaking to people in the village, and you are talking about Jesus, and now people told me that some of them are interested,” the headman told him. The local missionary, pastor of a house church, showed the headman a government booklet stating that Christianity was one of the officially accepted faiths in the country.

Accompanied by police and soldiers, a district official in Laos told Christians in a tribal village that those who refused to renounce Christ would be imprisoned. He was angry that they had refused to heed a prior warning to quit worshiping Christ. “Christianity is a western religion – it cannot be practiced in our country,” he told them. “I will give you one more chance to renounce Christ. If anyone still wants to believe in God, then just raise your hand.”

Police in Laos recently summoned the residents of six villages to make this announcement: “Since Christianity is a Western religion, any child under the age of 17 is not allowed to believe in Jesus.” “They later made a threat,” a native ministry leader said, “that if they found any Christians gathered in groups of five people or more, they would be nailed by their hands and feet, and then shot to death.”

Gospel Grows in Laos Despite Opposition

Family members of a woman in Laos who died earlier this year had let her waste away in poverty, refusing to care for her because of her faith. Workers for a local ministry arranged her burial, inviting villagers they had ministered to in various community and gospel outreaches.