Partner with
Local Missionaries in Lebanon 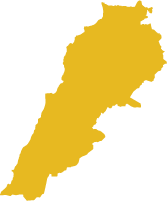 Politically and economically fractured, Lebanon’s religiously and ethnically mixed population has staggered from high unemployment and inflation, COVID-19, and the massive August 2020 chemical explosion in the port of Beirut. Amid this chaos and an influx of refugees from neighboring Syria, many people have turned to Christ.

Arabic is the official national language while French can be used in legally prescribed instances. Nearly 40 percent of Lebanese people are considered francophone and another 15 percent “partial francophone,” while 70 percent of Lebanon’s secondary schools use French as a second language of instruction. English is increasingly used in business and science. About 5 percent of the population is Armenian and speak in their native tongue.

With the high cost of living getting higher every day, support for local missionaries is greatly needed. They are spreading word of eternal life in Christ in a variety of ways, with a remarkable number of saved souls especially in outreaches to children and refugees. Assistance to train Muslim-background leaders reaching refugees is needed. Newly believing refugees require discipleship training and gospel literature to be biblically grounded and to reach others with the gospel. Funding for Bibles, audio Bibles and the costs of rent and transportation is critical. One ministry seeks donations to continue bi-weekly Bible clubs that draw 600 children monthly; workers also reach youths in evangelistic sports camps, summer camps and other outreaches.

Besides working under difficult circumstances with scant resources, local missionaries are ministering to hurting people afflicted in many ways. Persecuted converts from Islam and other refugees need food, medicine and housing assistance. One ministry requests assistance to help 36 Christian families struggling to survive amid factory closings and mass unemployment.

Following governmental and economic collapse, local missionaries are providing health care at a medical clinic based in a native ministry community center. They are caring for increasing numbers of patients daily with medicines, physiotherapy, lab tests, spiritual counseling and other care. As workers provide a powerful demonstration of Christ’s love, they are reaching destitute families with the hope of the gospel. 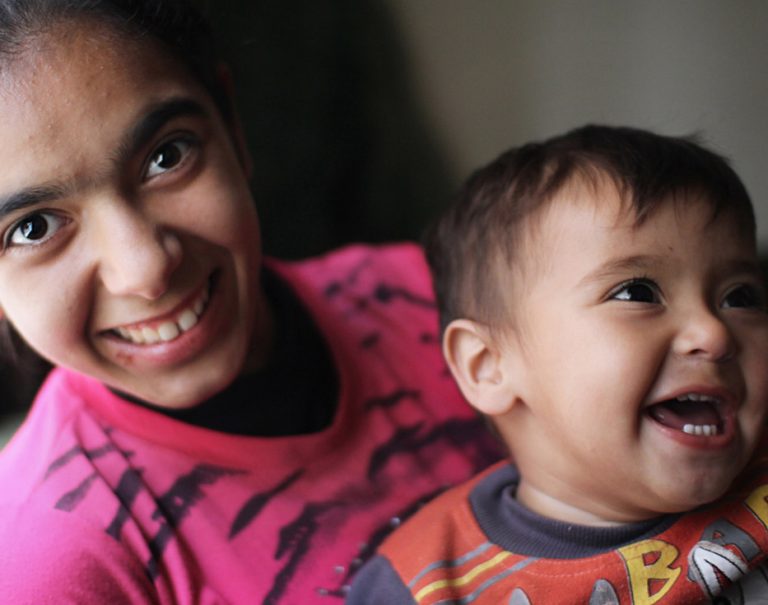 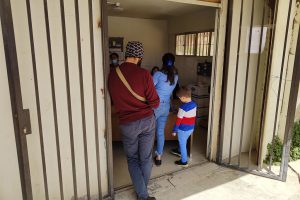 Provide Aid for the Needy in Lebanon

As the economy has deteriorated, local missionaries have stepped up aid for the growing number of poor among both the Lebanese and refugees. Workers who provided mattresses, food boxes, medication, clothing, fuel vouchers and cash assistance had the opportunity to pray for needy families as they visited their homes. Such aid has helped build trust and relationships for proclaiming Christ, and the many Syrian refugees and Lebanese who have put their faith in Christ are helping to distribute aid. Donations of $35 or $70 are sought for such compassionate outreach. Pray that lives will not only be saved but turned toward Christ.

With unemployment at 55 percent, runaway inflation and more than 60 percent of the population in need of aid, many people in Lebanon are in despair. COVID-19 and a collapsed economy are driving some Muslims to join the Islamic State, but others are finding joy in Christ. “Joy filled the faces and the hearts of those who were getting baptized as they worshiped the Lord and presented their testimonies,” the leader of a native ministry said.

Devil Scares Atheist in Lebanon to Faith in Christ

An atheist addicted to drugs and alcohol showed up at the door of local missionaries in Lebanon saying he had suffered a spiritual encounter with the devil. He said the encounter with Satan was especially terrifying as he did not believe in God. “It was shocking and hard, as I struggled with the devil himself, who was trying to hurt me,” the stranger said.

Effects of Beirut Blast Expected To Be Felt for Months

Local missionaries gave out food and medicines and prayed with victims immediately after the Aug. 4 explosion in the bustling Gemmayzeh neighborhood of the port of Beirut that killed at least 180 people and injured more than 6,000.

Tens of thousands of people were injured or lost homes and loved ones, and the effects of the blast are expected to be felt for months, if not years.

“Before the explosion, the people had nothing,” the leader of a native ministry said. “Now they have less than nothing.”