Partner with
Local Missionaries in Ghana 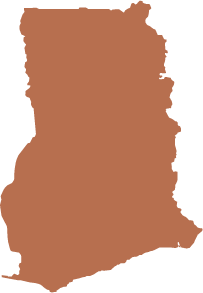 In West Africa with a southern coast along the Atlantic Ocean and Gulf of Guinea, Ghana is multi-ethnic and religiously diverse. While 62.2 percent of the population identify as Christian, the Muslim population is 22.4 percent and growing due to Islamist influences and funding from the Middle East. Moreover, nearly 15 percent of the population holds to ancestral, animistic beliefs and rituals, and these ethnic religions influence those who identify as Muslim and Christian.

English is the official language (Ghana won independence from Great Britain in 1957), but the government recognizes 11 other ethnic languages, and French is taught in schools as the country is surrounded by Francophone countries.

Christian ministries native to the country are involved in church planting, discipleship, Jesus Film screenings, literacy, sport outreaches and youth camps, among others. At one recent kids camp, 33 children put their faith in Christ; at another, 35 children gave their lives to the Lord. Ministries need funding and prayers for volunteer workers to accommodate hundreds of children attending these evangelistic camps.

Native missionaries also elevate living standards of families and entire communities through job skills and agricultural training. Sewing, hair-dressing and small-trading skills help raise incomes and keep families intact, and those who are benefiting also hear the good news of eternal life in Christ. One ministry saw 31 widows and 22 disabled persons put their faith in Christ as they learned job skills during one six-month span. At the same time, 32 orphans under the workers’ care also put their faith in Christ.

It is not unusual to see children wandering aimlessly on the streets, many of them with only one parent who has not been able to obtain work. Local missionaries engage these children’s families and help pay for the kids’ education, and assistance is sought for this and for the workers’ monthly needs amid widespread poverty. 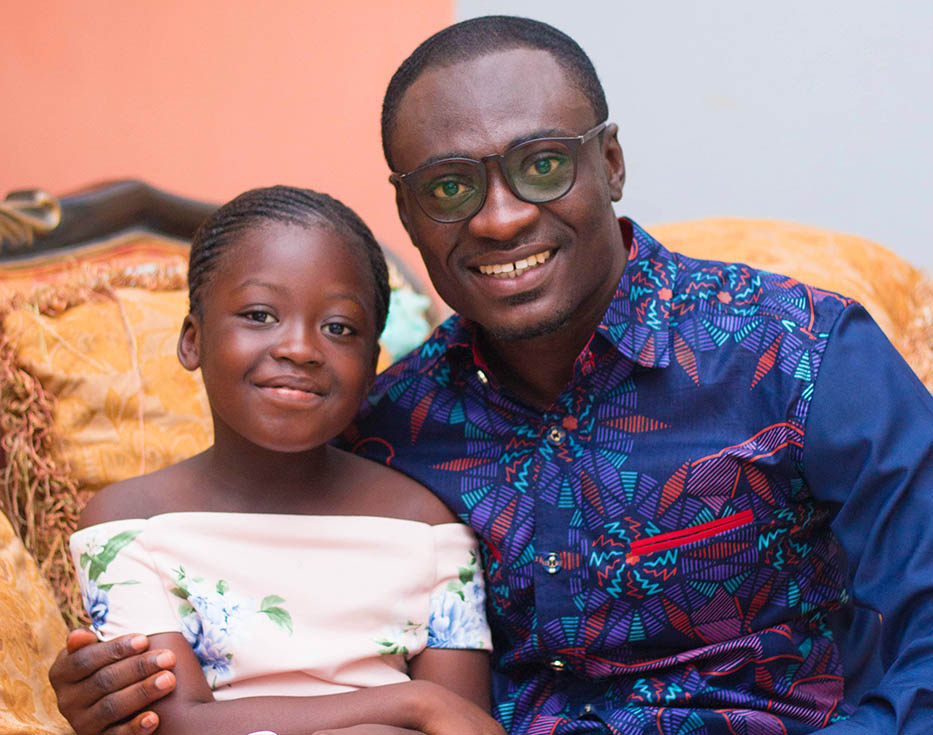 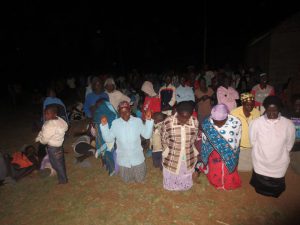 Kazim Safisa was once like the young Muslim men waiting for him in front of his village home in West Africa with knives, clubs and cudgels. Returning home from a long day working his farm in Ghana, the new Christian knew the cultural dynamics behind their Islamic zeal. Not long before, Safisa had been a zealous sheikh, going village to village teaching on the Koran. He knew why they felt “infidels” like him must die.