Partner with
Local Missionaries in Russia 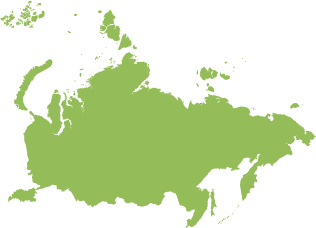 Nearly twice the size of the United States, Russia is the world’s largest country comprising one-eighth of the earth’s inhabited land. Located in North Asia, Russia borders the Arctic Ocean between Europe and the North Pacific Ocean. The country spans 11 time zones and is surrounded by 16 countries.

Russia contains all major vegetation zones of the world except for a tropical rain forest and has nine mountain ranges. Lake Baikal, the largest and deepest freshwater reservoir in the world, is estimated to hold one-fifth of the world’s fresh surface water.

Despite its size, much of the country lacks proper conditions for agriculture. However, it is one of the world’s leading producers of oil and natural gas and a top exporter of metals like steel and aluminum. A potential superpower, Russia has the world’s second most powerful military.

Russia is one of world’s most sparsely populated and urbanized countries. The country has one of the lowest fertility rates in the world and hence one of the oldest populations in the world with an average age of 40 years.

While Russians comprise nearly 80 percent of the country, Russia is also home to approximately 185 people groups. Russians are the largest Slavic and European nation, and Russian is the most spoken native language in Europe.

While Russia is a secular state, it has the world’s largest Orthodox population. Muslims comprise 10 percent of the population, while nearly one-third identify as non-religious—a legacy of over seven decades of official atheism under Soviet rule. Russia officially recognizes Orthodox Christianity, Islam, Judaism, and Buddhism as the country’s traditional religions. Evangelical Christians do not fit into one of these categories and are viewed as a dangerous sect.

An indigenous evangelical ministry in Russia is sharing the gospel and planting churches through multiple outreaches including summer camps and after school programs for youth and children, tract distribution, feeding programs, drug rehabilitation programs, and Bible studies. They also run a Christian bookstore, print gospel literature, and share the gospel through films and social media.

This ministry is actively reaching the Nenet people, nomadic reindeer herders who live near the Arctic Circle. Ministry workers visit them regularly to assess their needs and share the gospel with them. Yamal, a peninsula in northern Siberia where the Nenets live, literally translates to mean “the ends of the earth.” In this region, the temperature ranges between -20 to -60 degrees Fahrenheit during the winter months. Their shoes, clothing, and teepee covers are made from reindeer fur.

The Nenets live in a world governed by idols, spirits, and curses of the unseen world. A small number of Nenets are believers (less than 1 percent), but most are resistant to the gospel, viewing it as foreign religion that could potentially disrupt the spirit world and bring a curse upon them. Alcoholism and suicides are common in the Nenet community. 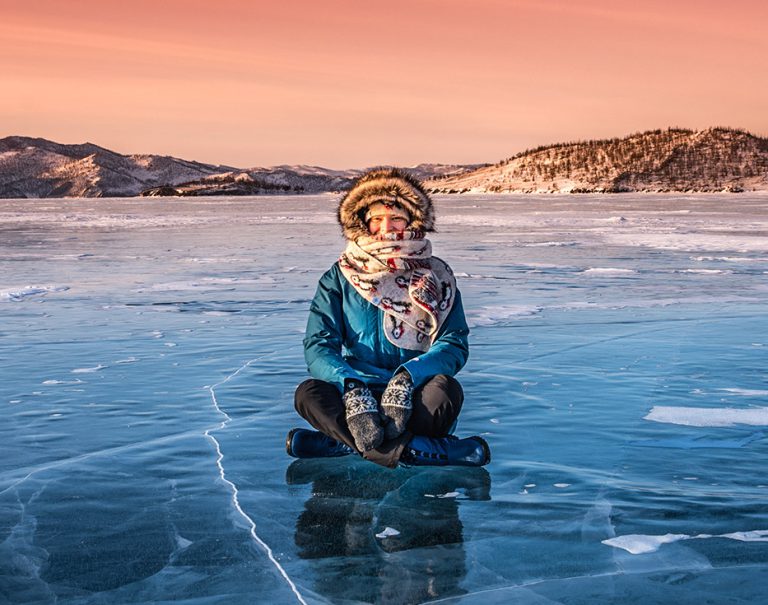