Partner with
Local Missionaries in Guinea 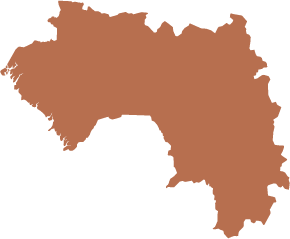 Guinea, sometimes called Guinea-Conakry to distinguish it from neighboring Guinea-Bissau or Equatorial Guinea, lies on the coast of West Africa and is characterized by coastal plain and a sparsely populated mountainous interior.

Of its 48 people groups, Guinea’s three largest ethnic groups are the Fulani (33 percent), the Malinke (29 percent), and the Susu (21 percent). The people of Guinea are predominately Muslim—over 88 percent adhere to the religion, although animistic elements are often mixed into their beliefs. With nearly 87 percent of the population unreached, much gospel work remains.

Although the country is rich in natural resources such as bauxite (used to make aluminum) and iron ore, it is one of Africa’s poorer countries. It only recently transitioned to democracy in 2010 after a history of Muslim-Marxist rule. Its economy is slowly improving, but ethnic and political conflict, corruption, crumbling infrastructure, and most recently, the Ebola outbreak in 2014, have impeded progress. Currently only 30 percent of the population are literate, and most are engaged in agriculture. Children under the age of 14 make up over 40 percent of the population, and sadly, around 18 percent of very young children are underweight.

In response to the spiritual and physical needs of their country, missionaries from a native church-planting ministry are reaching out to Muslim communities each week with the gospel of Jesus Christ and compassionate care for the poor and needy.

Working primarily among the Fulani, Malinke and Susu people, ministry workers share the gospel through one-on-one conversations, gospel films, and evangelistic events. As people from these communities respond to the gospel, the ministry plants churches and begins training believers for church leadership through their Bible school.

Political tensions and labor strikes have created difficulties for the ministry, which requests assistance to purchase plots of land and metal roofing for church buildings. Many of the village congregations are making their own bricks for church buildings but lack these roofing materials. The ministry also requests help for evangelistic tools such as portable generators and projectors to show gospel films. Lastly, in order to provide stability for their gospel workers, they wish to start microenterprise projects. 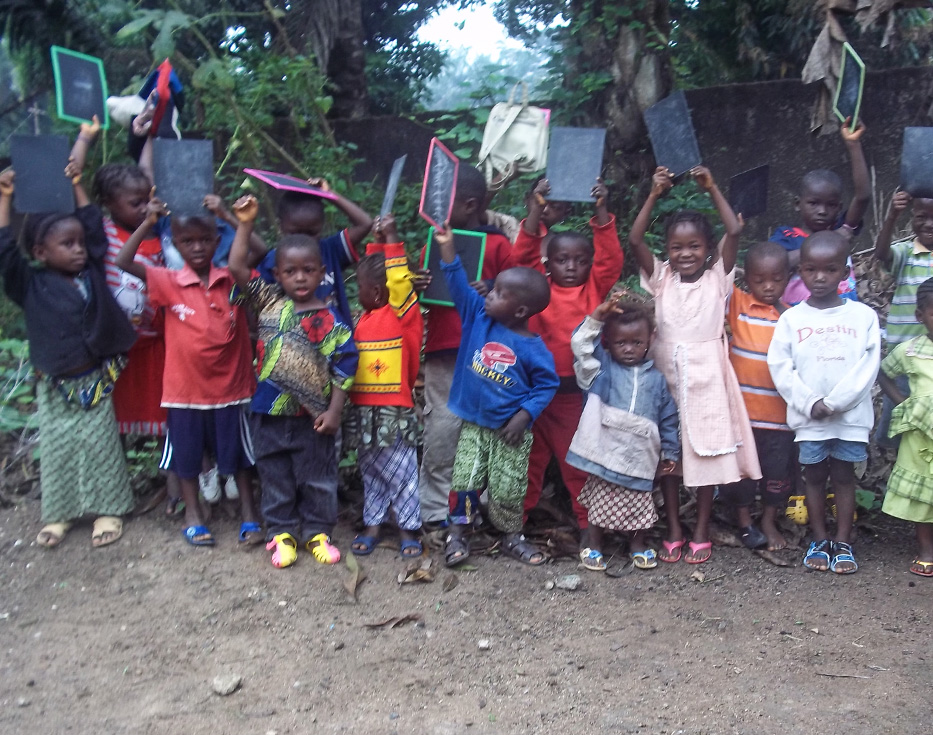 Amid New Disaster in Syria, Hope and Healing

Syria is an economic disaster after nine years of civil war and the ravages of the COVID-19 pandemic, and the crisis has hobbled a native ministry as well – even as workers have seen more people come to Christ.

Economic chaos amid the pandemic has forced a native ministry to scale back its number of local missionaries while ratcheting up the intensity of its crisis response.

“As we are able, our leaders continue to distribute food and clothing to those that lack,” the ministry leader said. “Our target criteria: any person that is in need.”

Local missionaries delivering aid to refugees in Turkey had never seen an elderly Muslim woman look anything but sullen, so they were curious when they saw her laugh as she talked with a group of Syrians in a tent camp.

The Christian workers asked her, “What happened? What did they say that has made you laugh?”

She told them, “They said, ‘You are always speaking so highly of these Christians, and you’re even visiting all the tents with them – what’s happened, have you become a Christian now?’”

Nine months pregnant when ISIS soldiers began going door-to-door in search of opponents and people non-compliant with Islam, an Alawite mother was terrified and immediately fled with her family to another part of Syria.

The family made it to a hospital hours away just as Haya went into labor. She gave birth as bombs fell, but soon nurses told her that everyone had to leave the hospital.

The exhausted Haya said her temperature was dropping fast, and that she could not move.