Partner with
Local Missionaries in Israel

Israel, the world’s only Jewish nation, borders the Mediterranean Sea, Egypt, Gaza Strip, Jordan, Lebanon, Syria, and West Bank. It features mountains, coastal plains, the Negev desert, and the Jordan River, which runs along the Jordan Rift Valley from Mount Hermon through the Sea of Galilee to the Dead Sea, the lowest point on earth and the world’s second saltiest body of water.

The majority of Israelis live in urban areas, with Tel Aviv and the region near the Sea of Galilee being the most populated areas. Israel has the highest standard of living in the Middle East with one of the world’s highest life expectancy rates. The country has a technologically advanced free market and is the most economically and industrially developed nation in Western Asia and the Middle East. It has the second highest number of startup companies in the world after the United States.

Established as a homeland for the Jewish people, the State of Israel was declared in 1948. In the following years, the nation’s population rapidly grew as Holocaust survivors and other Jews living in Europe and the Middle East immigrated to the newly formed country. Israel’s “Law of Return” grants Israeli citizenship to all Jews and those of Jewish ancestry.

Israel is the only country in the world where life revolves around the Hebrew calendar, including work and school holidays and the Jewish Sabbath (Saturday). Hebrew and Arabic are the official languages.

Israeli Jews comprise a little over half of the total population. Arabs make up the next largest population segment—almost a quarter of Israelis are Arabs—followed by Jews whose ethnicity originates from Asian, African, European, and Latin American countries.

Rabbinical Judaism is the dominant religion of Jews in Israel, but up to three-fourths of Israeli Jews are non-observant. Most Jews understand their connection with the Abrahamic covenant but reject Jesus Christ as Messiah.

The evangelical annual growth rate in Israel is 5.6 percent, compared to the global rate of 2.6 percent. To reach the people of Israel for Christ, an indigenous ministry holds celebrations on Jewish holidays and special events for Holocaust survivors where the gospel is shared over a meal. They also provide 250 soldiers in the Israeli Defense Force with Purim packs that include needed items and discipleship materials, which has led to several soldiers making decisions for Christ. Assistance is needed for these vital outreaches and for gospel literature. 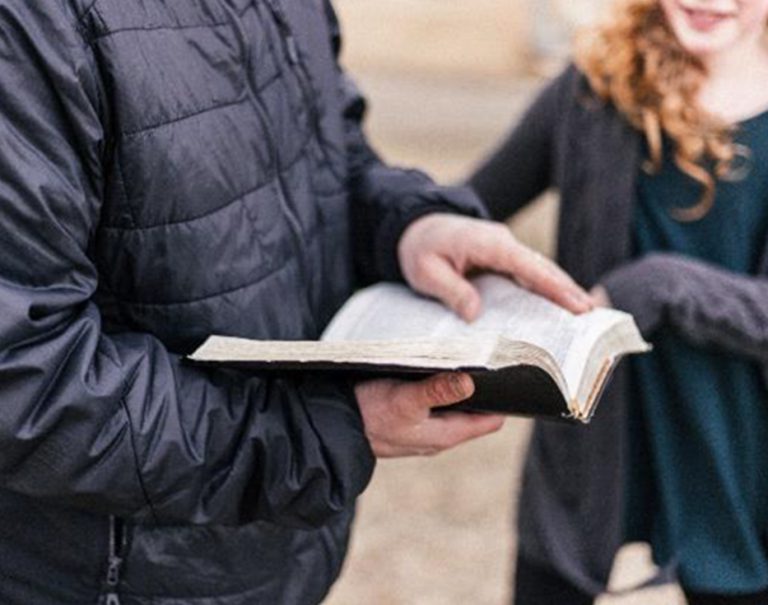