Partner with Local Missionaries in
Democratic Republic of Congo 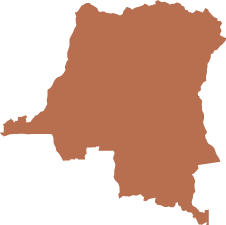 The largest country in sub-Saharan Africa and second-largest country in Africa, the DRC straddles the equator and is home to dense tropical rainforest. An extraordinary amount of precipitation preserves the Congo Rainforest, the second-largest rain forest in the world after the Amazon. The Congo River basin, which flows through the entire country, is the deepest river in the world. The river and its tributaries underlie the country’s economics and transportation.

Despite its vast natural resources, the DRC’s economy performs poorly. Corruption, mismanagement, and ongoing conflict have left the country without basic infrastructure, education, and healthcare. Two million children are at risk of starvation and nearly 30 percent of children under age 5 are malnourished.

With over 200 people groups, the DRC’s population is highly diverse. It is the most populous Francophone country in the world. The Kongo and Luba are DRC’s largest people groups; evangelical believers comprise nearly 20 percent of these groups.

More than 100 armed groups are active in the DRC, particularly in the eastern portion of the country. Conflict between rebel groups and Congolese armed forces have displaced approximately 4.5 million people. Used as a weapon by most of the armed groups, sexual violence is rampant in DRC; the eastern part of the country has been called the “rape capital of the world.” The UN maintains over 16,500 peacekeepers in the country, its largest and most expensive peacekeeping mission in the world.

An indigenous ministry whose medical center has saved the lives of thousands of people who would have otherwise died from disease, illness, or infection requests assistance to continue its good work. They also ask for help to supplement their sewing program for girls and women who are victims of sexual violence. “In our African societies, to be raped is a taboo act which qualifies a girl or woman to be considered as a prostitute” the ministry leader said. Sewing will equip these victims to support themselves in a dignified manner. Along with the training, the ministry hopes to supply each student with her own sewing machine.

Other ministry needs include assistance to rebuild several churches that were burned in the conflict between armed groups and funding to care for destitute widows and to provide poor children with food, clothing, school fees, and medical care. 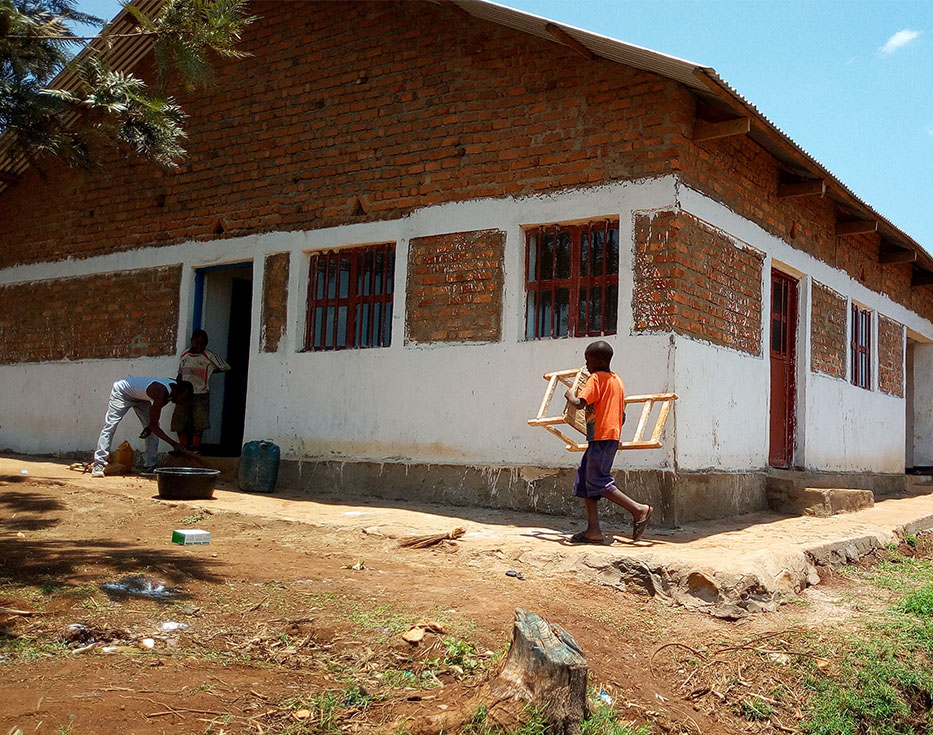 More stories from the Democratic Republic of Congo