Partner with
Local Missionaries in Malawi

Slightly smaller than Pennsylvania, the landlocked country of Malawi is located in southeast Africa, bordered by Zambia, Tanzania, and Mozambique. The Great Rift Valley runs through the country from north to south. The climate is sub-tropical with rainy and dry seasons.

Lake Nyasa forms three quarters of the nation’s eastern border and comprises about a third of Malawi’s area, measuring 365 miles long and 50 miles wide. This lake contains more fish species than any other lake on earth and is also home to more than 200 mammal and 650 bird species.

Malawi’s population is predominately rural (80 percent live in rural areas) with an economy that is almost entirely based in agriculture. It is one of the world’s least developed and most densely populated countries. The infant mortality rate is high and the life expectancy low, as Malawi is plagued with a high rate of HIV/AIDS. It is the tenth-highest country in the world for the prevalence of HIV/AIDS with an estimated 1 million of its citizens infected with the disease.

The people of Malawi are generally peaceful, as there is no significant conflict among tribes, and the government maintains diplomatic relations with most countries. English is the official language, but Chichewa is the common language, spoken by nearly 60 percent of the population. 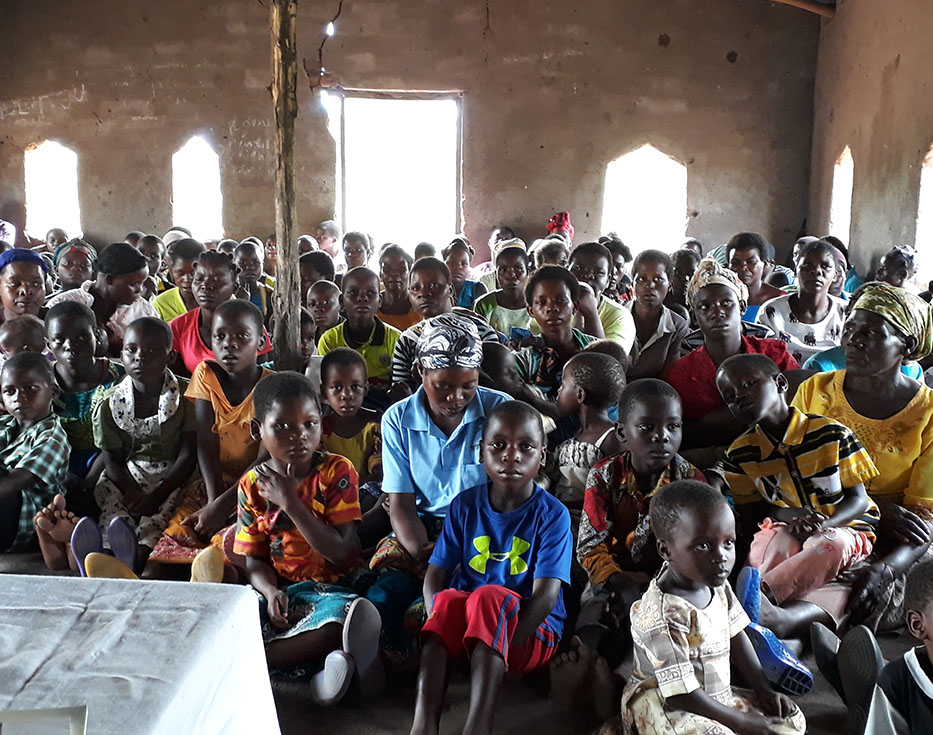