Partner with
Local Missionaries in Togo

This sliver of a country, only 71 miles in width, is wedged between Ghana and Benin in West Africa. French is Togo’s official language, but two of the other 39 languages used in the country are designated as national languages, Ewé and Kabiyé.

With animism deeply imbedded in Togo’s culture, belief in witchcraft is widespread. Crop failure, illness and anything else unusual are often blamed on witchcraft, and those accused of being witches or wizards, including many children, can be ostracized or abused. Nearly all ethnic groups in Togo believe in a superior being and lesser divinities who serve as intermediaries. Some of these divinities have large followings and require sacrifices and homage in exchange for protection and good fortune. Certain amulets are believed to protect against evil spells, and ancestor worship is common.

Besides widespread animism, recently Muslims from Lebanon and Nigeria have immigrated to Togo, raising concerns that they could radicalize Togo’s traditionally moderate Muslims.

With these challenges, local missionaries have worked hard to win souls to Christ, and their perseverance has led to the planting of many churches. They need donations for evangelistic events, including facilities rental and providing food for those who attend. Assistance is also sought for Bibles for various people groups, training, missionaries’ monthly expenses, and Christian radio programs that reach roughly half the country.

More than 30 percent of the population lives below the poverty line – and more than 81 percent in rural areas – and local ministries are eager to raise quality of life by digging wells for clean water and other projects and aid. 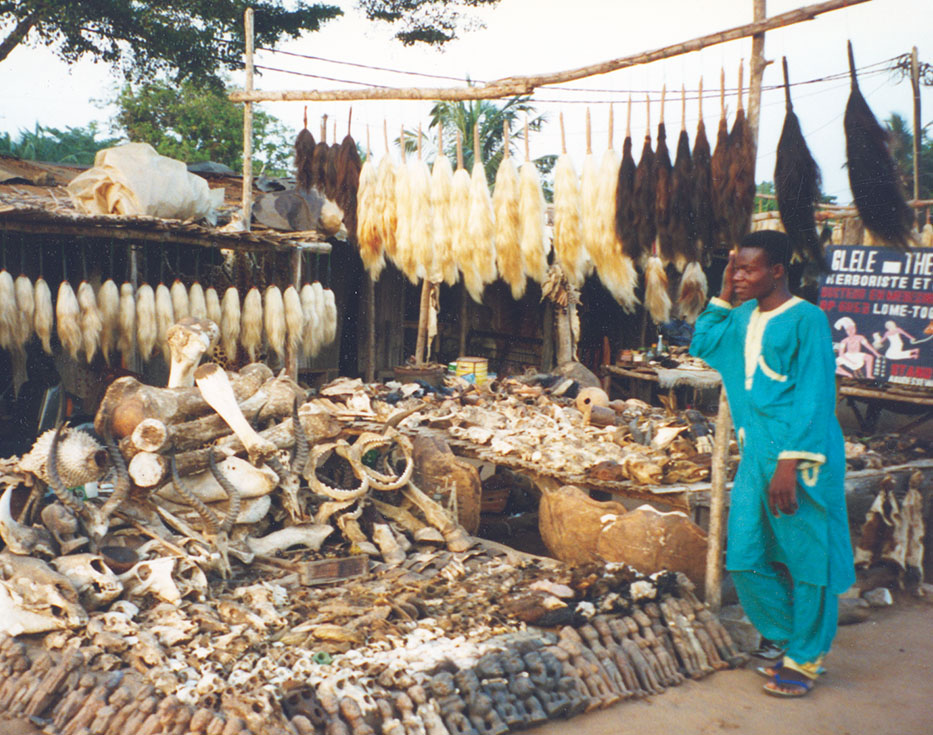 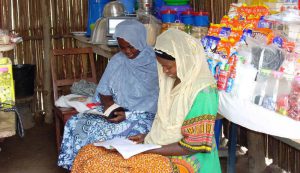 A Muslim woman was suffering from an illness that neither witchdoctors nor medical doctors could cure: She was convinced she was surrounded by snakes. Though nominally Muslim, Rachida was raised with voodoo belief in a prominent serpent spirit.