Partner with
Local Missionaries in Uganda 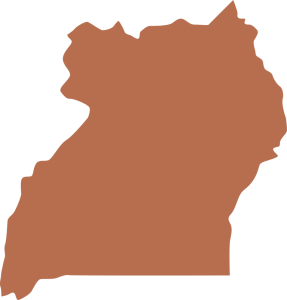 Known as the “Pearl of Africa” for its beautiful landscape, the east-central African country of Uganda features a tropical climate complete with savannahs, snowcapped mountains, and Lake Victoria, the largest lake in Africa. Uganda is also known for its incredible indigenous ethnic diversity.

Uganda’s economy has improved greatly after a troubled history of dictatorship, violent rebel groups and the AIDS epidemic. Nevertheless, poverty and hunger still afflict portions of the population, especially in regions prone to drought or emerging from recent conflict. Children under the age of 14 make up almost half of the population, and in areas of poverty they are especially vulnerable to hunger, abuse, child labor, and lack of education.

The significant population of evangelical Christians in Uganda enjoys religious freedom. This has allowed native missionaries to share the gospel openly while ministering to the poorest and most marginalized among Uganda’s tribes.

Reaching Uganda’s Most Vulnerable with the Love of Christ

One indigenous ministry working in rural areas has a heart for children who are orphaned, abandoned, traumatized, abused, or poverty-stricken. They provide a home for 60 orphans while reaching out to other needy children with clothing, food, medical care, and educational assistance. “Through the spiritual support given to these vulnerable, helpless and needy children, we expect that when all is accomplished these children will be able to go out and preach, evangelize and also help the needy people in the community, thus causing a positive great impact in people’s lives,” the ministry director said.

When another native ministry first visited the Karamojong tribe, outcasts among the other tribes of their region, they found inhumane living conditions of poverty, disease, broken homes, child labor and abuse, crime, and drunkenness. The Karamojong had little hope of a better standard of life, but as the ministry began praying for God’s intervention and working among them, God faithfully began transforming the community.

The ministry has since expanded its outreach to other tribes. They now feed 2,000 children every Saturday at their ministry center in addition to feeding and providing educational sponsorship for hundreds more through their school. To help poor believers earn a stable living and care for their families, ministry workers teach them vocational skills of cosmetology, hairdressing, tailoring and handicrafts.

Within the same region, an indigenous church saw the need to reach the deaf and other marginalized people such as the blind, the lame, and widows. Their ministry includes distributing visual gospel materials and Bibles in local languages and for the deaf. They also hold evangelistic outreaches and cover school expenses for deaf orphans from church orphanages.

Their ministry blossomed to reach hearing communities as well, and today they have an expansive outreach throughout the region, reaching rural areas, prisons, the police, the army, schools, and health facilities. They train pastors to lead churches the ministry has planted and travel to share the gospel in remote unreached villages. With the preaching of the gospel, communities that were rife with alcohol addiction and domestic violence are becoming peaceful and productive. 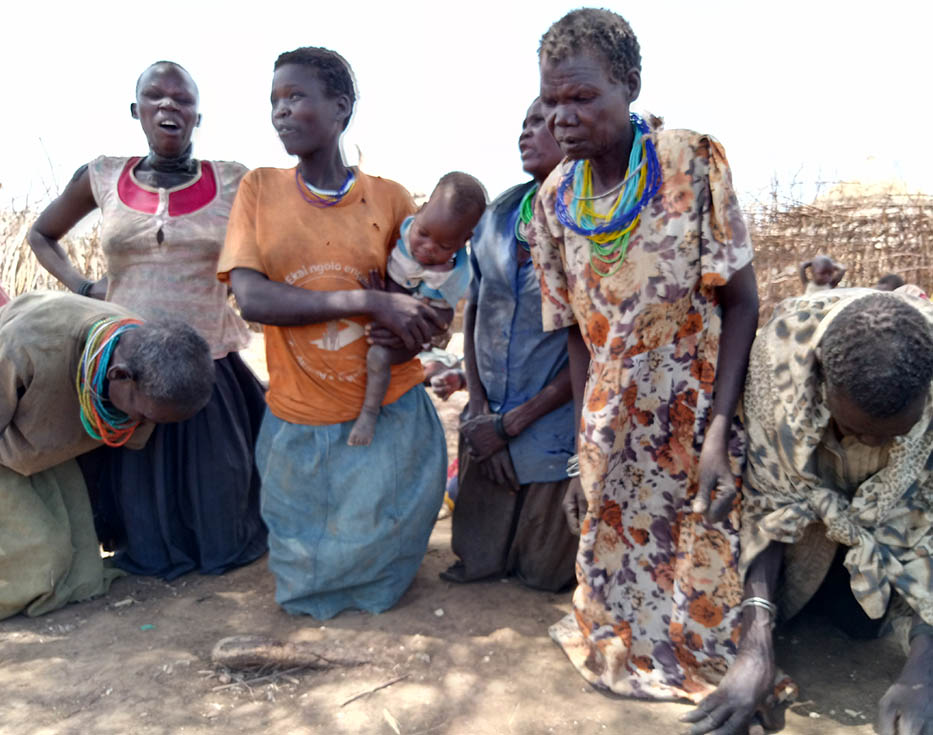 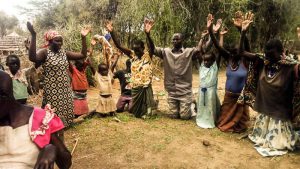 Caroline’s husband didn’t come home and beat her because he was drunk; he beat her because she was drunk. In a remote, undisclosed village in Uganda where few people could read, Bwambale Nakonde* believed that if he punished his wife enough times she might stop being an alcoholic.