Partner with
Local Missionaries in the United Arab Emirates 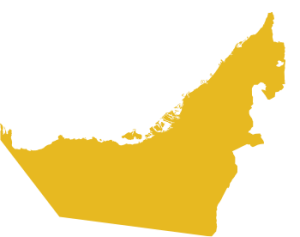 The UAE is made up of seven emirates, which function similarly to U.S. states. But rather than being governed by governors, the emirates are ruled by royal emirs, who elect a president and vice president from among themselves. This unique structure formed after a series of treaties with the British unified the separate kingdoms, leading to a uniquely western influence in the country’s development.

The discovery of vast oil reserves nearly 60 years ago propelled the UAE from obscurity into wealth. The UAE also embraced a free-market economy and poured effort into diversifying beyond oil. Today the UAE sits among the top economies in the world and is known for its highly modern cities of Dubai and Abu Dhabi.

Because of its economic opportunities and other perks such as no federal taxes, the UAE has attracted an overwhelming number of expats from around the world, especially from South Asia, Egypt, and the Philippines. Ethnic Emiratis comprise only 12 percent of the population.

Although officially Islamic and governed by Sharia-inspired laws, the UAE is considerably more liberal than other countries in the Middle East. It has taken an international stance against terrorism and has decriminalized certain laws related to morality, such as drug use. Foreigners are permitted to worship according to their own religions, but it is illegal to share their faith with Muslims. Muslim converts to Christianity often experience pressure from family and government and risk suffering other losses like their parental rights or employment, so many choose to keep their faith secret or leave the country.

Christian Aid Mission assists a church-planting ministry that seeks assistance toward their goal of planting four to five house churches in the United Arab Emirates through one-to-one evangelism and online biblical training courses. 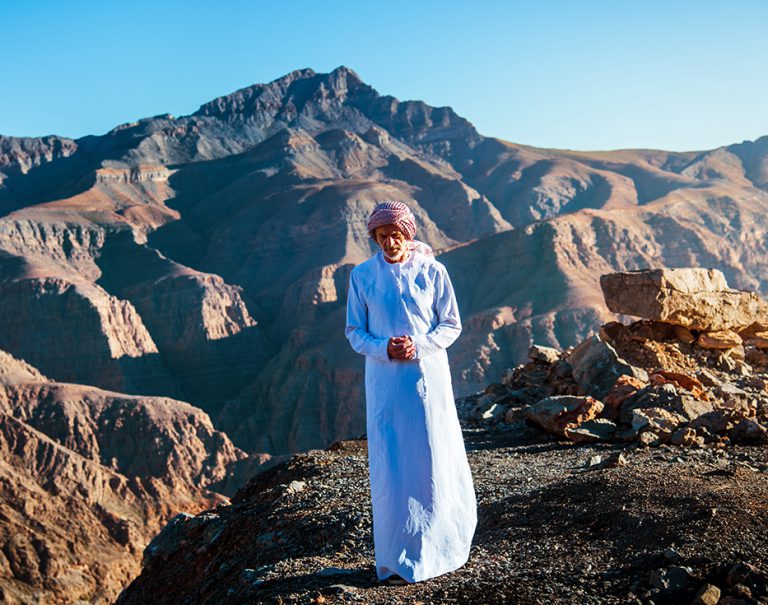