Partner with
Local Missionaries in Zimbabwe 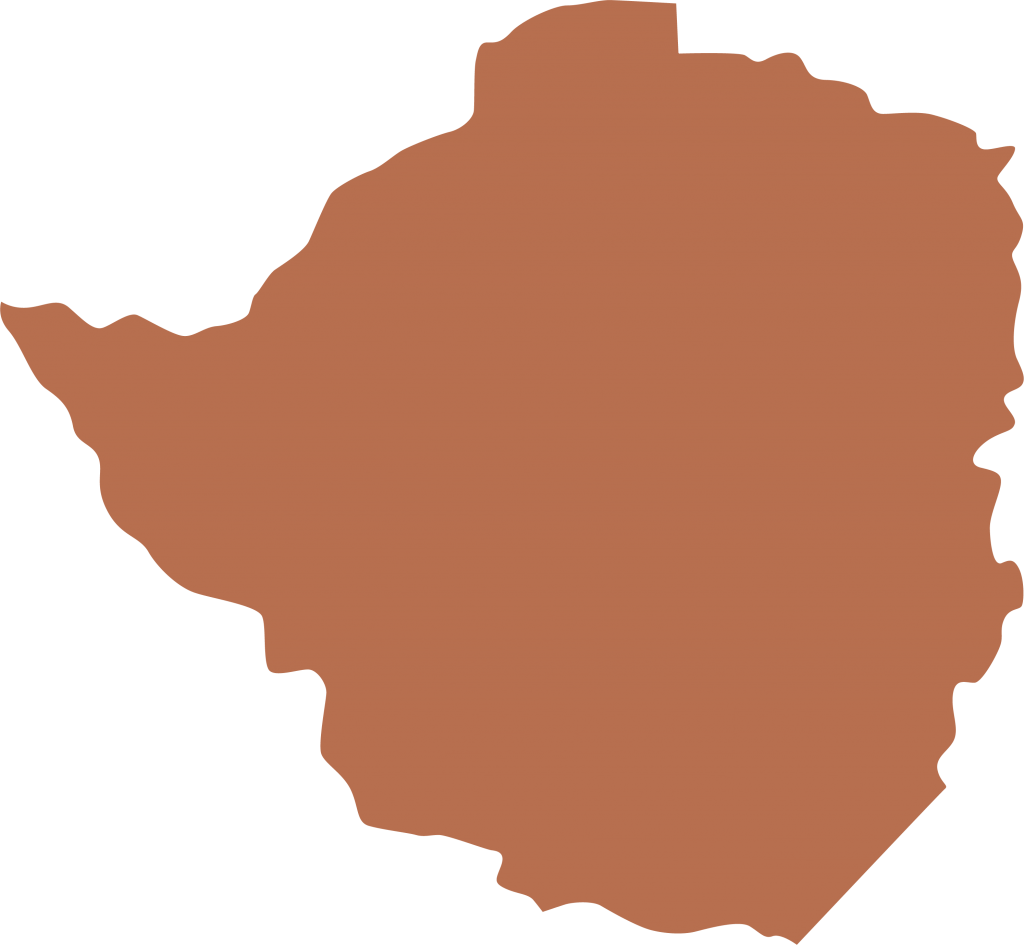 Located in southern Africa, Zimbabwe is a tropical country slightly larger than Montana that features high plateaus and mountains. Over a quarter of Zimbabweans are evangelical Christians, slightly outnumbering the country’s animistic population. Unreached and least-reached people groups make up another 12.8 percent of the population.

Once a relatively prosperous nation, Zimbabwe began experiencing economic difficulties a decade after gaining independence in 1980. By 2008-9, the country had almost collapsed as annual inflation rates peaked at 89.7 sextillion (10^21) percent, the second worst episode of hyperinflation in recorded history. Much of the country’s infrastructure deteriorated and highly skilled professionals flooded out of the country. After abandoning the Zimbabwe dollar, the country stabilized significantly, but it is once again experiencing rapid hyperinflation after it introduced a new Zimbabwe dollar in 2019.

The economy is currently at its worst since 2008-9 with inflation rates approaching 1,000 percent. The World Bank estimated that as of 2019, 34 percent of the population were in extreme poverty. Families struggle to afford skyrocketing food costs, and doctors lack basic supplies and medications.

Meeting Needs in the Name of Jesus

Amid such dire need, native missionaries with one local ministry are seeing many turn to Christ as they holistically reach their people through evangelism, compassionate outreach, and community-based skill development programs.

As they share the gospel, they try to meet the many needs they encounter. Recognizing that only Jesus can truly meet physical and emotional needs, ministry workers always share the gospel immediately before providing aid.

The ministry has set up mobile soup kitchens to feed hundreds of elderly people who weren’t eating for days at a time and for school children who were eating only one meal of maize porridge per day. Children make up almost half of Zimbabwe’s population, and in many areas where the ministry works, there are not enough schools to accommodate them. In response, the ministry helped start three schools for poor children and orphans.

The ministry is also helping suffering people who cannot afford medical care by purchasing over-the-counter medications, connecting them with available medical professionals, and teaching them hygienic practices. On multiple occasions this intervention has been lifesaving.

Vocational training is another key area for their ministry, building up people who have dropped out of school, who were engaged in prostitution, or who simply need a way to become self-sufficient. The ministry is additionally working to restore hundreds of youth addicted to drugs.

Their compassionate work is especially important as ministry workers discovered desperate families converting to Islam in exchange for food, clothing, and free medical care. Although Muslims only represent 0.3 percent of the population, they exert disproportionate influence through such “free” aid. By contrast, this ministry’s compassionate aid is a tangible representation of Christ’s free gift of love. 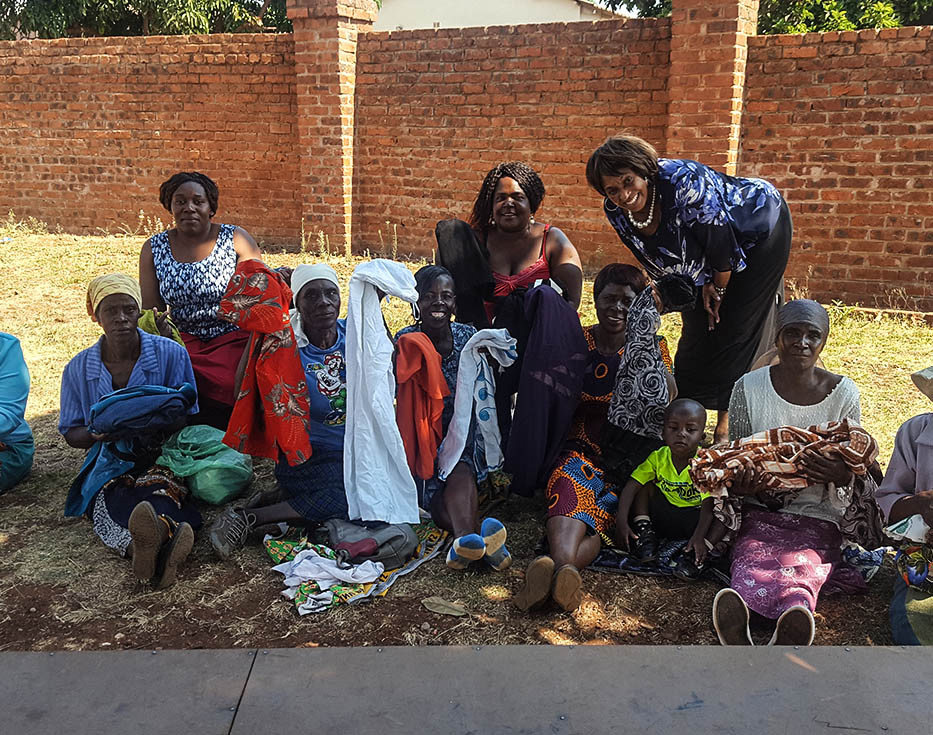 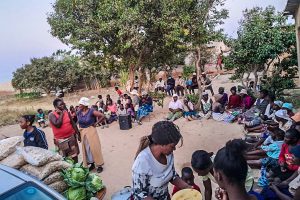 When an elderly villager lost his adult daughter and son to COVID-19, a witchdoctor told him his wife and in-laws were to blame, causing the senior great conflict with them. Local missionaries traveled to pray and minister to him, and they led him to faith in Christ; he was heartened to learn how the workers had entrusted themselves to the Lord when they lost a loved one to cancer. 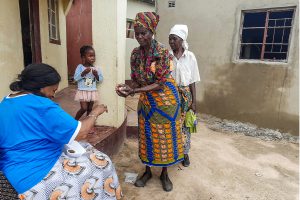 A native missionary sent to a remote area recently planted a church there. In the process of announcing Christ’s love to villagers, he helped reconcile a woman to her mother-in-law, citing the biblical narrative of Ruth and Naomi.