Partner with
Local Missionaries in Greece 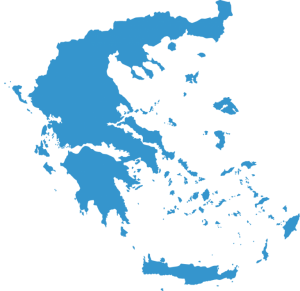 When protests in Syria in 2011 grew into an armed rebellion that included various jihadist forces, the embattled country’s people began pouring out to other countries, including Greece. By 2015, 385,525 refugees had arrived in Greece by sea, with only 8 percent of them applying for asylum as they were in transit to other parts of Europe.

There are now more than 50,000 refugees in Greece, mostly Syrian, but also many from Afghanistan, Iran, Iraq and parts of Africa. Of those refugees, 40,000 are living in Greek reception centers built to accommodate only 6,000. They are also facing an increasingly hostile society.

Refugees often arrive with only the clothes on their back. The practical aid that local missionaries have provided has led many refugees to want to know about Christ. Local missionaries who provide aid offer Bible studies and, for those who accept Christ, intensive discipleship training. They also undertake visits to refugee camps for Bible studies with various groups twice a month.

An indigenous ministry provides food and other basic items, with local missionaries spending much of their days trying to meet urgent physical needs – from diapers and baby formula to securing interpreters to accompany refugees to doctors appointments and hospitals. Missionaries also help refugees get their children registered for school, obtain tax numbers and apply for asylum. Donations are sought for these efforts to bring the love of Christ to the physically and spiritually troubled. 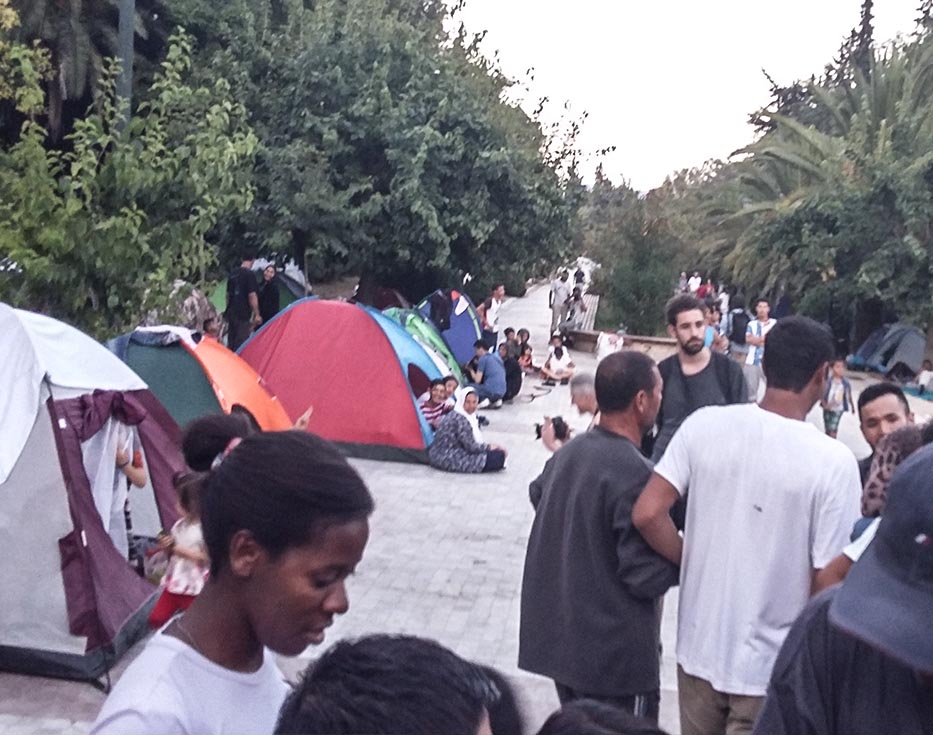 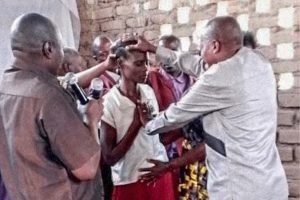 Help Save The Lost in Burundi

In areas where witchcraft, prostitution and alcoholism are rampant, native Christian workers visited homes to pray for people and share the gospel with them; over the course of six months, they shared the gospel with more than 2,000 people. 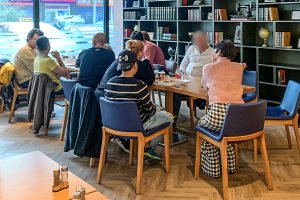 Praise God for refugees coming to Christ as a local ministry provides them aid that creates occasions to share the gospel. Local missionaries went to a refugee camp to pray for one family that had recently arrived and continued visiting them after they moved into a house.

Muslim Refugee’s Pain Puts Her on Path to God

As native ministry workers in Greece began building trust with a Muslim refugee from a country in the Middle East, she told them how she had married at 14 and that her husband had physically abused her. She had divorced her husband, but they were living together again for the sake of the children – though he continued to verbally abuse her. The refugee mother of four had obtained replacement documents with help from the workers, but she continued to come to the ministry office for no apparent reason. 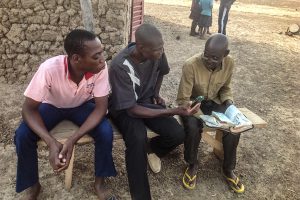 Help Send the Message of Eternal Life in Burkina Faso

When a local missionary visited an influential villager identified as a “man of peace,” a Muslim trader was present who cast spells to harm competing vendors; hearing them discuss an impending gospel gathering, he also attended and put his faith in Christ. 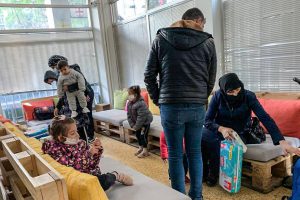 A refugee with a serious disease could not obtain critical blood transfusions because he didn’t have the legal papers that hospitals required. A local missionary found a way for him to receive Emergency Room care at a hospital, where doctors found his condition so critical that they treated him for nearly a week. 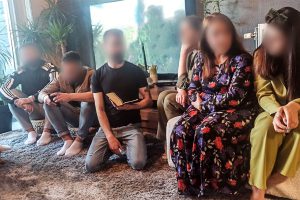 Refugees receiving aid often ask to know more about Jesus, and workers have ample opportunities to lead them to Christ in Bible studies, home visits and talks via Zoom. “We also have a number of people who converted through our ministry and have moved to other European countries – we are in close contact with them through WhatsApp and Zoom to disciple and strengthen them,” the ministry leader said.