Partner with
Local Missionaries
in Bangladesh

Partner with
Local Missionaries in Bangladesh 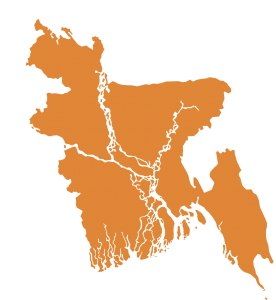 With more than 160 million inhabitants living in an area slightly smaller than Iowa, Bangladesh is one of the world’s most populous and densely populated countries. The South Asian country is bordered by India, Myanmar, and the Bay of Bengal.

Most of the country is comprised of plains situated on river deltas. The climate is hot and humid for most of the year with summer monsoons that cause devasting floods. Frequent droughts and cyclones also result in tremendous loss of life and property.

Bangladesh used to be part of Pakistan until a bitter civil war led to independence in 1971. The country declared Islam its official religion in 1988. Since then, the Bangladeshi government has taken the initiative to propagate Islam, providing financial assistance to mosques and organizing the training of imams. Today, 89% of the population is Muslim.

Bangladesh is one of the world’s poorest countries, with nearly half of the population subsisting on less than one dollar per day. However, with the help of international development assistance, Bangladesh is making significant progress in economic growth, food production, and universal education. Almost half of Bangladeshis are employed in the agriculture sector. Garments are the backbone of Bangladesh’s industrial sector.

The Christian population comprises an extremely small percentage of the population, less than a fraction of 1%, and faces persecution from Muslim communities and radical Muslim groups. Multiple Islamic terrorist groups, including the Islamic State (ISIS), have networks in Bangladesh. Many Christians meet in underground house churches. Believers who belong to ethnic minorities face the highest levels persecution, like those from the Rohingya refugee population, nearly 1 million of whom live in Bangladesh.

In the early 1800s, the English missionary William Carey ministered to the Bengali people and translated the New Testament into their language. Today, indigenous missionaries effectively continue the work of evangelism and discipleship. Christian Aid Mission assists multiple ministries that are working among the Bengali majority as well as many ethnic minority groups. Missionary support is their greatest need, along with funding for discipleship and training programs, which are desperately needed to ensure new believers are grounded in God’s Word.

These ministries are also engaged in compassionate outreach, including providing education to poor Muslim and Christian children, running feeding centers that provide nourishment to hundreds of children, and sheltering orphaned or abandoned children. 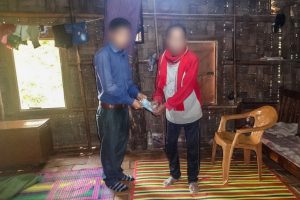 Native ministry leaders were pleased that pastors and other church leaders benefited so much from leadership training sessions that emphasized practical application of what they had learned. Ministry leaders also visited various villages offering seminars to build up believers, including the elderly, parents and youth. 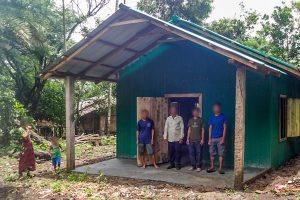 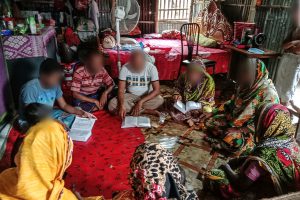 Torrential rains caused flooding in southeast Bangladesh this summer that caused many people to lose both their homes and their daily work, and local missionaries provided emergency food and shelter to hundreds of them, including some recently baptized Christians. 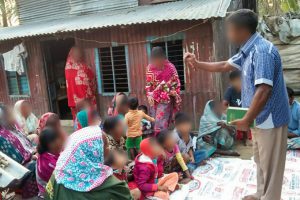 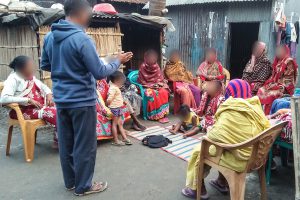 Workers with a native ministry have been bringing the gospel to people in 18 districts; in the first two months of the year, they proclaimed Christ’s salvation in 26 areas, and in one they saw five people saved and take baptism.