Partner with
Local Missionaries in Zambia 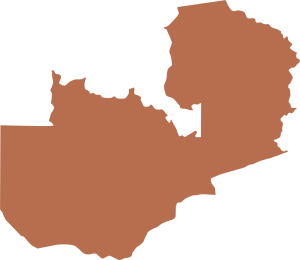 Slightly larger than the state of Texas, Zambia is a landlocked country in southern Africa, bordering the countries of Tanzania, Malawi, Mozambique, Zimbabwe, Botswana, Namibia, Angola, and the Democratic Republic of the Congo. Comprised of mostly high plateau, hills, and mountains, Zambia has one of the highest levels of urbanization in Africa with much of the population located in the capital city of Lusaka in the south and the Copperbelt Province to the northwest.

Zambia’s population is characterized by youth and poverty. It has one of the world’s highest fertility rates, combined with a high mortality rate due to an AIDS epidemic. More than 12% of the adult population is HIV positive. Approximately 60% of the population lives below the national poverty line, with a higher percentage living below the poverty line in rural areas. Most Zambians are subsistence farmers. The country has spent far less on education than its Sub-Saharan neighbors, contributing to the lack of a skilled labor force.

Although the official language for business and education is English, more than 70 languages and dialects are spoken among Zambia’s 74 people groups. Over one third of the population is Roman Catholic. Zambia has one of the largest percentages of Seventh-day Adventists per capital in the world, with about 1 in every 18 Zambians practicing this religion. Syncretism is prevalent among Zambia’s Christian population, as traditional ethnic religious beliefs and rituals are practiced in the nation’s churches.

Recognizing the need for sound theology among the country’s Christians, an indigenous ministry in Zambia seeks assistance for training materials and to send believers to Bible school. They also request help to support local missionaries, pastors, and evangelists by constructing simple homes for them, which will alleviate the burden of monthly rent. This ministry also runs a feeding program for vulnerable children and orphans and would like to start a poultry project to support approximately 200 widows and elderly women and to help pastors and church leaders start their own income-generating projects. 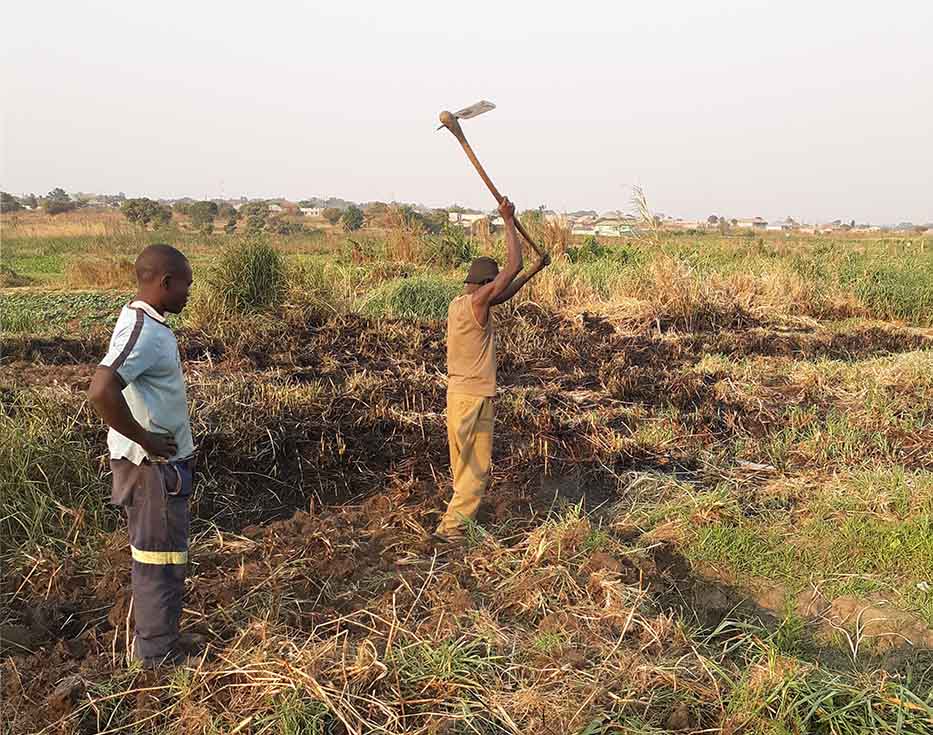