Partner with
Local Missionaries in Indonesia

Partner with
Local Missionaries in Indonesia 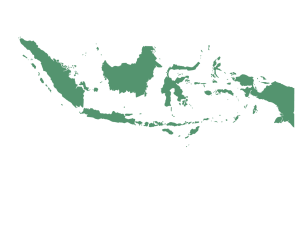 Earning the honor of Southeast Asia’s largest economy, Indonesia is also the world’s largest country comprised only of islands. A vast archipelago between the Indian and Pacific oceans, Indonesia is made up of 13,466 islands—922 of which are permanently inhabited. The majority of the islands are coastal lowlands, though the largest islands—Java, Sumatra, Borneo, New Guinea, and Sulawesi—have some interior mountains. Indonesia is the most heavily forested region on earth after the Amazon.

Indonesia’s incredible diversity comes from its 300 distinct native ethnic groups. Though Indonesian is the country’s official language, most citizens speak other languages. More than 700 languages are used in Indonesia.

With the fourth largest population on earth, the country is the most populous Muslim-majority nation in the world. More than 87 percent of the population is Muslim, with the majority being Sunni Muslim. An aggressive mosque-building program, fueled by petrol dollars, is part of the Islamic vision of an Indonesia free from Christians. Believers face high levels of persecution from radical Muslims, who are pushing Sharia-inspired laws in more and more communities.

Christianity has sustained continued growth throughout the past 50 years, especially among animist people, but nearly 100 million people remain unreached.

Indigenous missionaries face high levels of persecution and need assistance to help cover their living expenses as they persevere to share the gospel with unreached people groups. Bibles are needed for the 13 million believers in the 80-percent Muslim country, along with biblical training for Indonesian pastors. Among Indonesia’s Christian population is a strong need for biblical leadership and teaching. Many indigenous churches have no discipleship program. Biblical illiteracy is an enormous problem, which has allowed syncretism into the Church.

Motorbikes are needed for local translators, who create gospel recordings in native languages, and indigenous missionaries who follow up with villagers after they listen to the recordings. The availability of Scripture and gospel teaching in the heart languages of Indonesia’s tribal population will greatly benefit the growth and maturity of the Church.

Other needs include funding to help local missionaries and pastors start small businesses, which enable them to be self-sustaining and provide them with many opportunities to engage with people in their communities. More than 1,000 people have been reached with the gospel through these small businesses. Assistance is also needed for an indigenous ministry to continue its compassionate food distribution program, which feeds several hundred malnourished children in poor areas. 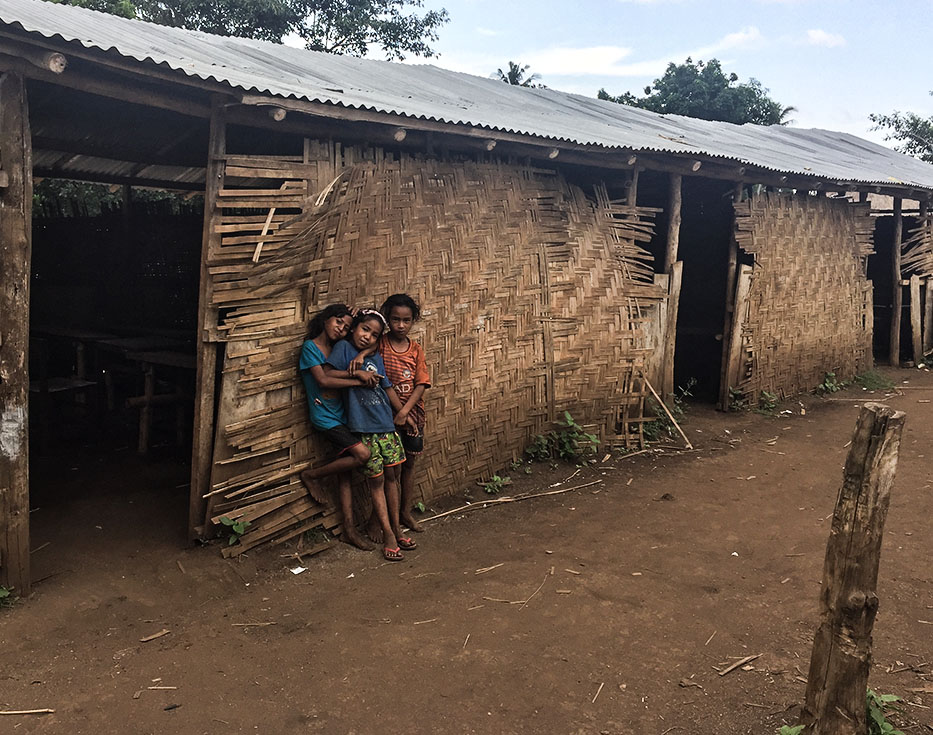 The head of a village in Indonesia spent a lot of time driving out people who had left Hinduism to become Christians.