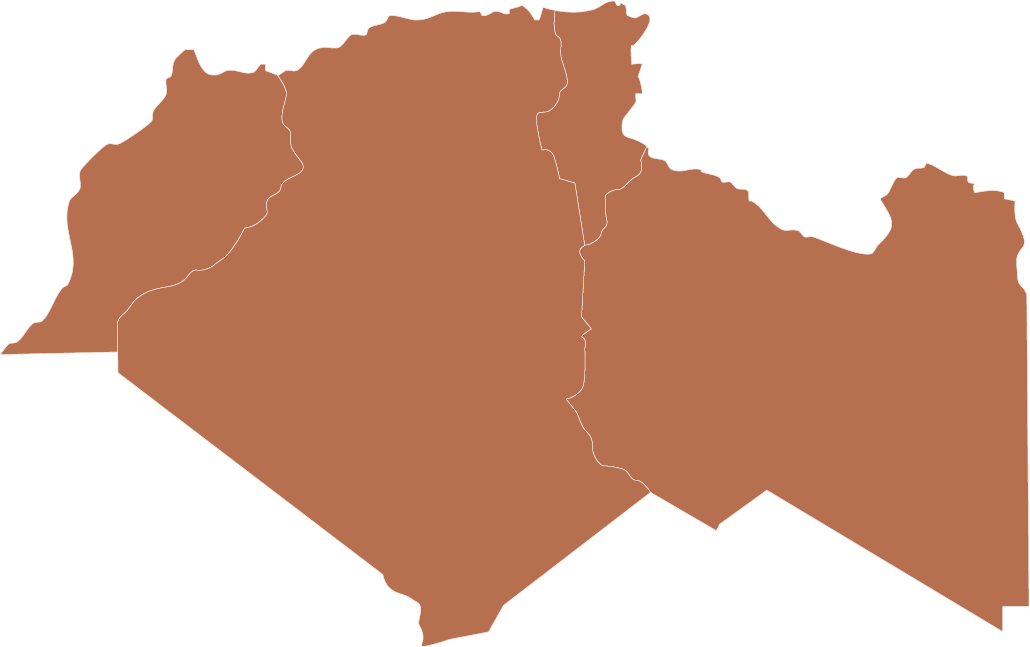 From the Atlantic shores of Mauritania in the West to the Red Sea in the East, North Africa is ethnically, culturally, and linguistically distinct from the rest of Africa. The Sahara Desert comprises much of North Africa, excluding the fertile regions along the northern Mediterranean coast and the Nile River in Egypt and Sudan.

Arabs from the Middle East conquered the region between the A.D. 600s and 1000s, bringing the Berbers and Egyptians who inhabited the area under Arabic and Muslim culture. Today, the population of this vast region is almost entirely Islamic. In most North African countries, sharing the gospel, holding a church meeting, or even owning a Bible is illegal. Believers risk imprisonment and physical harm, including death, for openly practicing their faith.

Christian Aid Mission assists indigenous ministries based in seven North African countries. These ministries are wisely and strategically discipling, training, and equipping believers to plant churches in their communities.

One ministry is providing online church-planter training to Muslim-background believers from a particularly restricted country. They are also reaching seekers through their website and social media, following up with all who express interest in the gospel and connecting them with their on-ground team for discipleship.

A total of 12 indigenous ministries in another country need assistance for evangelism and discipleship programs to train and equip hundreds of youth, pastors, and church leaders to work in areas that are unreached with the gospel.

Since the Arab Spring revolution, youth in North Africa have faced difficulties. Multiple ministries are reaching this vulnerable population through sports, leadership development programs, and vocational training. They have opened Christian kindergartens to reach both children and their mothers, in addition to holding conferences for families where the gospel is shared. Multiple ministries provide educational assistance to poor children. An indigenous ministry is finding success in sharing the gospel through its Christian primary school attended by 700 to 1,000 students in a 99.5-percent Islamic nation.

Other ministries throughout North Africa request help to provide for the needs of persecuted believers who have lost jobs or whose families have rejected them because of their faith, for poverty-stricken refugees who fled from war and terrorism, and for people displaced by natural disaster. Missionary support, Bibles, training, transportation, and gospel tools like projectors, musical instruments, computers, etc., are also among the most needed resources for effective outreach in North Africa. 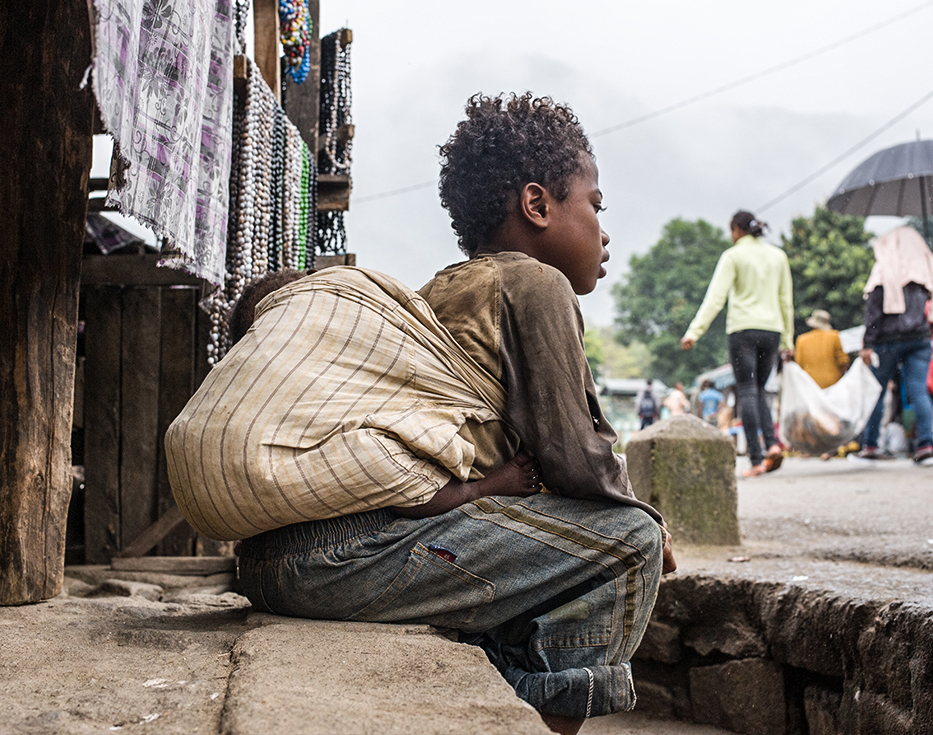 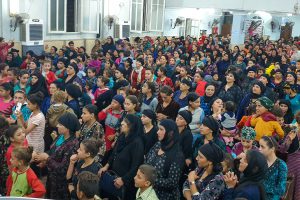 A local missionary led a woman and her three children to Christ, and she and her kids began sharing the gospel with relatives and others. One of their neighbors also accepted Christ when one of their family members was healed of a debilitating illness following local missionaries’ prayer.

Heba was rescued before she could end her life, condemning the 32-year-old mother in northern Africa to continue in a misery whose sources she did not fully understand. An affair with a younger man blunted the pain at times but soon compounded it, further toxifying problems with her husband. “I was living a miserable life filled with sadness, failure and problems,” she said. 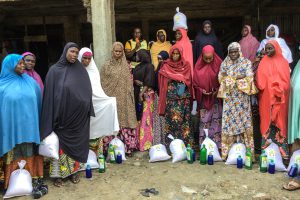 An impoverished woman supporting three children as well as her siblings was able to make ends meet with a micro-enterprise loan from a local ministry; it made her fish business more profitable, one of various projects that bring hope in Christ’s name and help break the cycle of poverty.