Partner with
Local Missionaries in Myanmar

Partner with
Local Missionaries in Myanmar 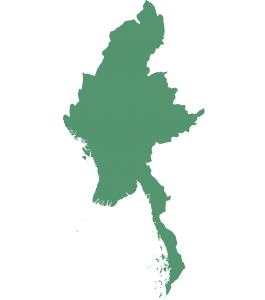 One of the poorest nations in Southeast Asia, Myanmar has been embroiled in ethnic conflict for most of the years following its independence from Britain in 1948. It claims the unfortunate “honor” of having one of the world’s longest-running ongoing civil wars.

Bordered by Bangladesh, India, China, Laos, Thailand, the Bay of Bengal, and the Andaman Sea, the country of Myanmar contains central lowlands surrounded by rocky highlands. It is the second largest producer of opium, accounting for nearly 25 percent of the world’s opium. Opium production is used primarily for manufacturing heroin. Myanmar is also one of the world’s largest producers of methamphetamines, which have replaced opium as the drug of choice. Intravenous drug use is widespread and has led to Myanmar’s high rate of HIV/AIDS. Alcoholism is also rampant.

Myanmar’s military dictatorship, which took power in 1962, was officially dissolved in 2010, but still wields enormous power. Christian-majority ethnic groups have been targeted for abuse. More than 3,000 Christian villages were destroyed within a 10-year span. But despite efforts to destroy Christianity, it continues to grow. After foreign missionaries were expelled from Myanmar in 1966, native believers began evangelizing their own people. Today, Myanmar is home to many flourishing churches among ethnic minority groups.

The Burmese majority comprises 57 percent of Myanmar’s population. The rest of the population is comprised of 148 ethnic groups. Around 78 percent of the population identifies as Buddhist. The Burmese majority is very resistant to the gospel, as Buddhism is enmeshed in their cultural identity. Theravada Buddhism is the most prevalent form of Buddhism in Myanmar, with many practicing a form of Buddhism that incorporates astrology and various occult beliefs and practices. A common saying in the country is “To be Burmese is to be Buddhist.” Those who become Christians are commonly persecuted or ostracized by their Buddhist families and communities.

Despite this opposition, the formation of churches among ethnic minority groups has created a great need for Bibles and gospel materials in local languages. Indigenous ministries also request assistance to train and support missionaries serving in poverty-stricken areas, dependable vehicles to reach remote areas where unreached people groups reside, and materials for simple church buildings.

Indigenous ministries hold feeding, medical/dental, children’s and holiday outreaches where they preach the gospel. These outreaches consistently yield new believers and churches. They also drill wells, which are a highly effective way to open doors for the gospel in Burmese villages. In the experience of one ministry leader, every well drilled has produced a church plant.

One indigenous ministry requests assistance for its residential rehabilitation program for addicts, which has transformed lives and led many families to Christ. Indigenous ministries are also sheltering, caring for, and discipling orphaned or abandoned children, the elderly, and refugees. 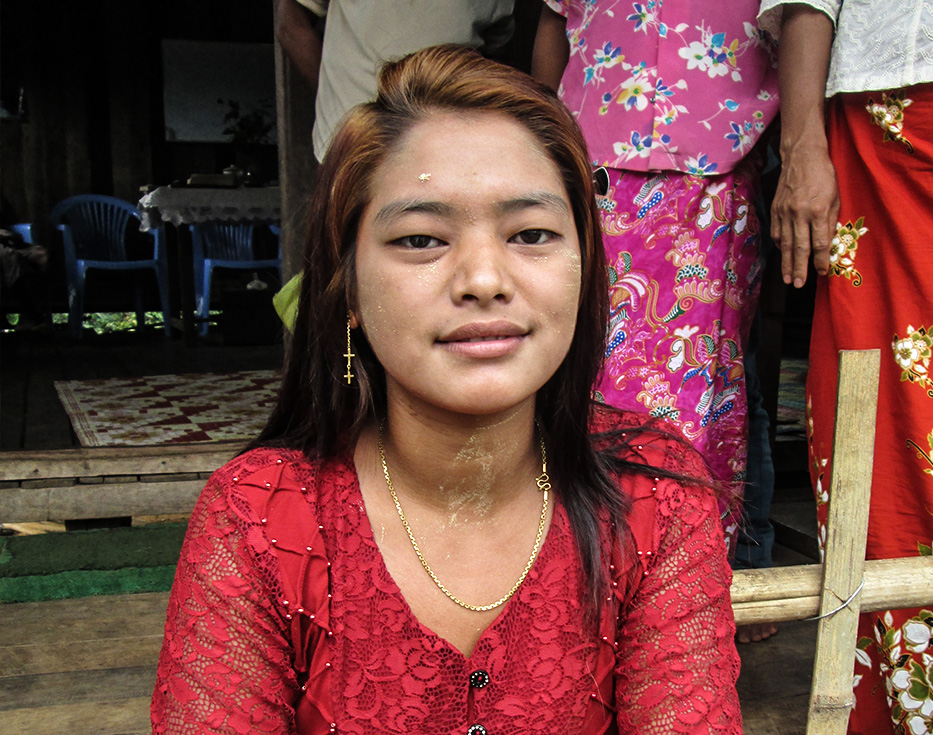 When a local Christian worker in Burma (Myanmar) visiting homes knocked on one door in the country devastated by a military coup, he didn’t realize a military family lived there. Area residents were resentful and/or terrified of the family since the February 2021 coup unleashed havoc in the country – protests, crackdowns and sheer random violence left many areas paralyzed. “This family had the feeling that they were isolated, because military personnel were hated by all the people,” the leader of a native ministry said.

Burma’s internal military conflicts have curtailed ministry efforts, but the chaos also has helped expand God’s kingdom as displaced people take refuge at a Bible college and Christian camps. Among those fleeing to the jungles or to neighboring countries are young people, a native ministry leader said.

In war-ravaged Burma (Myanmar), violence and the pandemic complicate local ministry efforts at a time when they are most needed. A worker recently told a ministry leader that local missionaries and their families had to flee their homes. “He told me that he was one of three pastors who fled with their families to the forest and stayed at a cave, trying to run to a village where they could stay temporarily,” the leader said. “His son, who was 19 years old, was killed by the terrorists.”

Since a military coup plunged Burma (Myanmar) into chaos one year ago, the gospel has advanced even as violence and COVID-19 paralyzed the country. “COVID-19 killed 413 Christian ministers within four months, some of them close friends and relatives,” the leader said. “Among our missionaries, four caught COVID-19 and almost died, but they have been restored and have worked hard in soul-winning outreach.”

A ministry leader in Burma (Myanmar) said he has lost 134 pastors and other workers, including his younger brother, to the pandemic or to violence from a military coup in February.

With some civilians dressed as soldiers and some soldiers dressed as civilians, it is often impossible to know who is responsible for ongoing acts of terrorism in Burma (Myanmar), the leader of a native ministry said.