Partner with
Local Missionaries in Kenya 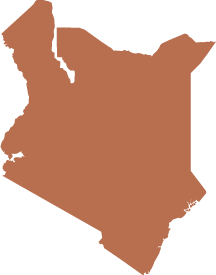 Hard-hit by both drought and flooding, and then locust swarms, Kenya is an economic leader in Africa, and yet half of its population lives below the poverty level. Ailments associated with poverty such as malaria, diarrhea, pneumonia and malnutrition remain common threats, killing many children. Corruption in government is responsible for an inability to address these concerns.

Kenya has a diverse population of many ethnic groups. The largest native ethnic groups are the Kikuyu, Luhya, Kalenjin, Luo and Kamba. The northeastern border area with Somalia is inhabited by many ethnic Somalis, and Muslim extremists from Somali rebel group Al Shabaab or their sympathizers have launched many guerrilla attacks on migrant workers from the interior and other Christians.

English and Swahili are the two official languages, with many rural communities speaking their native ethnic languages. At least 69 languages are spoken in Kenya.

Indigenous missionaries are reaching more than 30 unreached people groups. They need assistance for training and support, Bibles, discipleship materials, and bicycles and motorbikes. Other ministry tools such as sound systems and projectors for gospel films are needed, along with simple structures for churches that meet outside.

To combat Kenya’s widespread poverty, ministries are undertaking income-generating projects to support their workers and the communities they are serving. One ministry seeks funding to supply goats so that 40 families can achieve economic stability. Another ministry plans to provide cows to 10 pastors. Local missionaries seek to provide poultry projects to 10 widows and sewing machines for 10 others who complete sewing classes. Local missionaries also seek assistance to provide a brick-making machine to youths who are helping to support their families by selling hand-made bricks. Workers are also providing food, clothing, medicine and education to the children of a community they hope to reach for Christ.

Missionaries and the people they’re serving have been devastated by natural disasters like locust swarms and drought, as well as the COVID-19 pandemic. Hunger is widespread, and people must migrate or starve. Local workers are providing relief aid to the poor and helping orphans and other needy people with basic necessities and schooling. 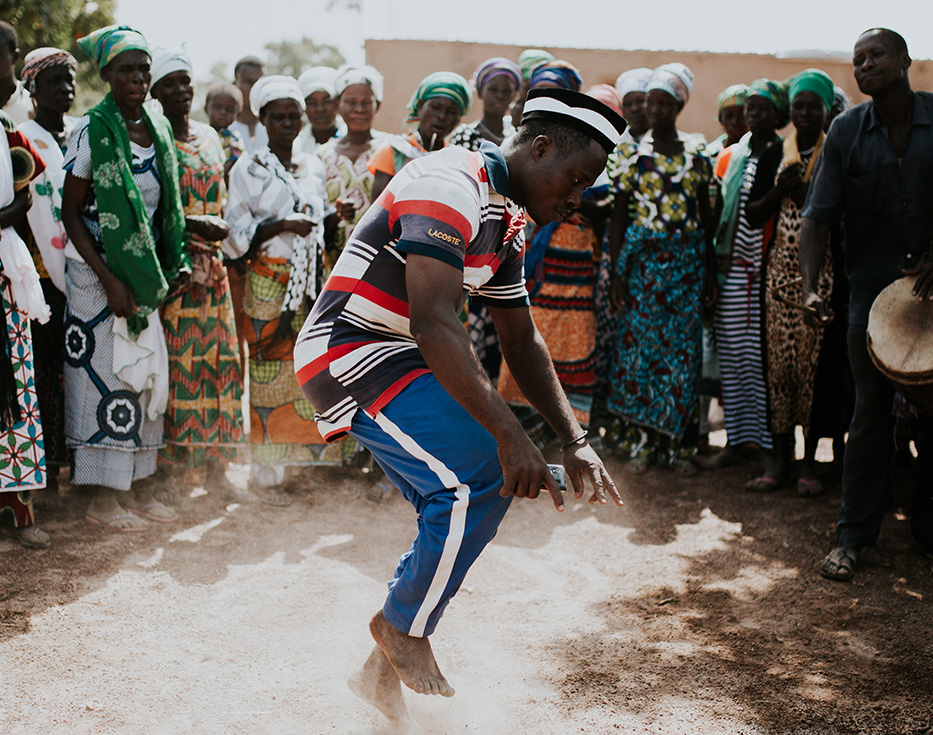 A 25-year-old mother of three in Kenya had obtained poison and was waiting for nightfall to administer it to her children and then herself. Abandoned by her husband when he married another woman, a 25-year-old mother of three children in Kenya saw no other way to end her agony and the suffering of her children. The door of her sunbaked home was open when a local missionary knocked on it, but Visola did not look up to see who it was.

A year ago this month, a 72-year-old villager in Kenya known as Shaaban woke up unable to speak.

A sorcerer with a reputation for causing the ruin and even deaths of many people through black magic, Shaaban was certain he was the victim of a retaliatory spell.

His wife sought advice from their neighbor, who advised her to seek prayer from a native ministry’s church pastor.

A native missionary who pastors a new church recently led an evangelistic outreach in an undisclosed village in Kenya where he met a man who appeared deeply troubled, forlorn and shunned.

He had a desperate air about him, but in time the missionary found he had charisma and an engaging laugh; why did villagers avoid him?

As they were talking one day, the man swallowed and decided to tell the pastor his secrets.