Partner with
Local Missionaries in Jordan 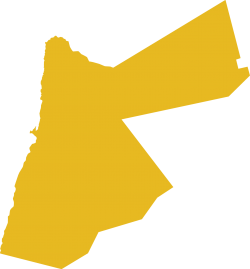 With Christianity dating back to the first century A.D., the country east of the Jordan River and northeast of the Red Sea now has a population that is 96.3 percent Muslim. Of the 2.3 percent who identify as Christian, 61.8 percent are Orthodox and 18.4 percent Roman Catholic, with Protestants making up 10.7 percent.

The official language is Modern Standard Arabic, but most native Jordanians speak a dialect known as Jordanian Arabic, and English is the de facto language of business and has co-official status in schools and universities.

Native missionaries operate a theological seminary that has trained Christians for work in 19 Arab countries, as well as most of the evangelical pastors in Jordan. The seminary needs assistance to cover tuition for trainees and to help support graduates as they begin church planting in countries with high poverty and persecution.

Jordan has a high number of refugees, including Syrians, Iraqis, Lebanese, Yemenis and Libyans. One ministry provides Syrian and Iraqi refugees with aid, and its Christian school serves traumatized refugee children, including special teacher aides for those suffering from Post-Traumatic Stress Disorder. This ministry thus provides a huge help to the children’s families. Workers need assistance for this ministry, which opens the doors for them to share the gospel with refugee families. A counseling and discipleship center for traumatized refugees also offers vocational training such as skills in sewing or hair dressing. 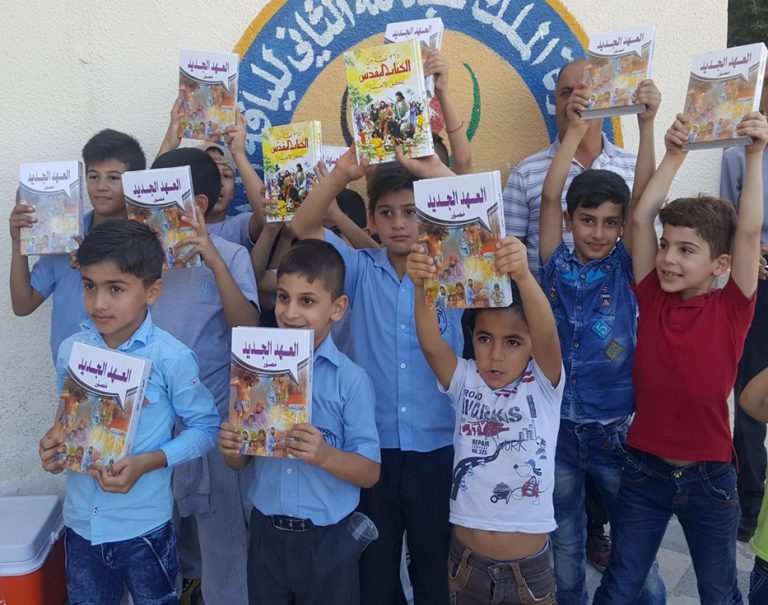 How to Pray
for

Traumatized from violence in northern Iraq, a Muslim woman was weak with an unknown illness after she and her young children took refuge in Jordan.

She began attending a women’s Bible study and attending church services, but then she stopped after relatives visited.

“She fasted in the month of Ramadan with them, fearing that she would be caught,” the ministry leader said. “She lived in terror of the discovery of her faith and of her participation in church.”