Miracles amid Fear in the Middle East

A young nurse had visited the worship service of a Middle Eastern country after traveling from her home 50 miles away. She told the pastor that she had studied other religions online for more than half a year, drawing warnings from friends that leaving Islam was among the worst sins. The pastor asked her what she had concluded about Jesus Christ. 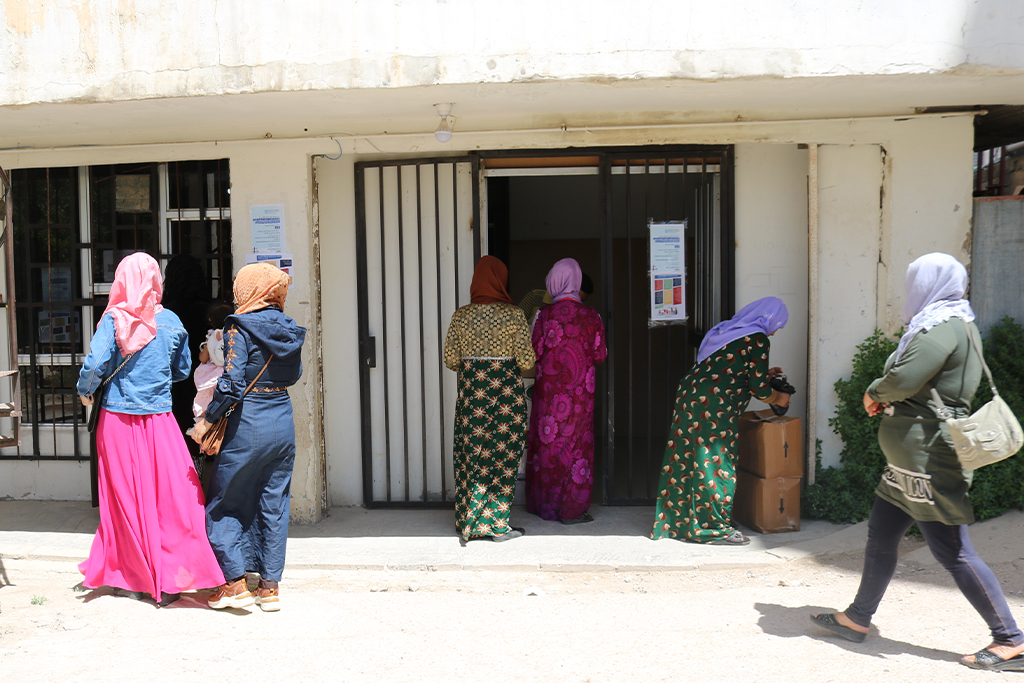 The need for medical care is growing as living conditions deteriorate among both the vulnerable and those with higher incomes. Medicine prices have also skyrocketed after the government lifted subsidies on most drugs.

Send Word of Life to the Unreached in North Africa

Sports evangelism is helping to break down misconceptions that Muslims have about Christians. One 23-year-old Muslim involved in program soccer games said he was surprised to learn that Christians were good, moral people. 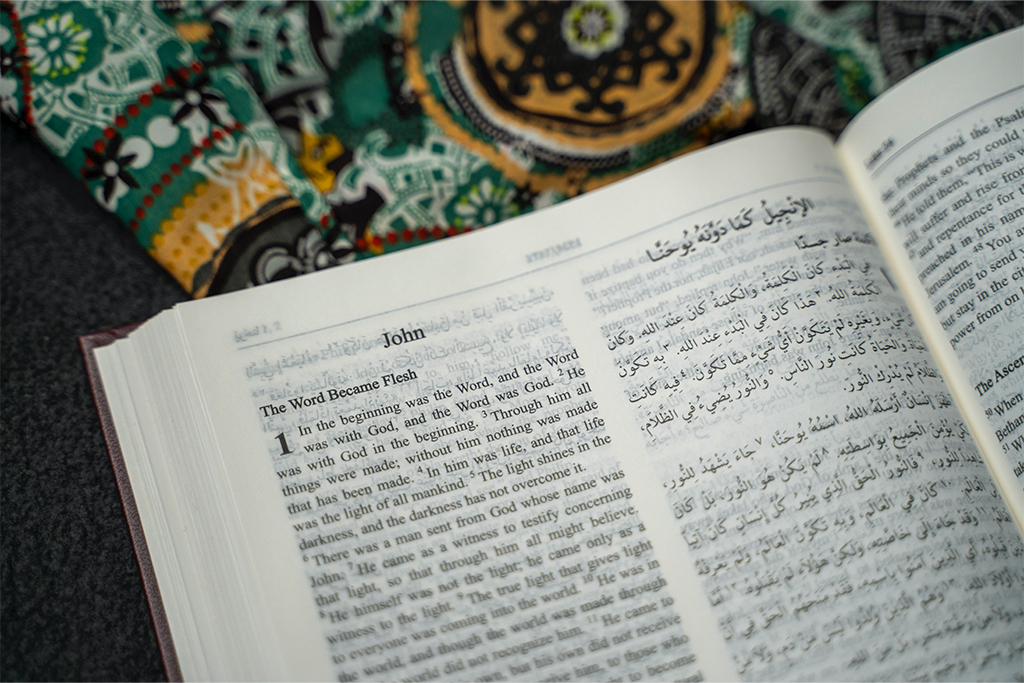 The pandemic helped a seminary develop its online programs for church leaders and others being trained to expand God’s kingdom throughout the Middle East. 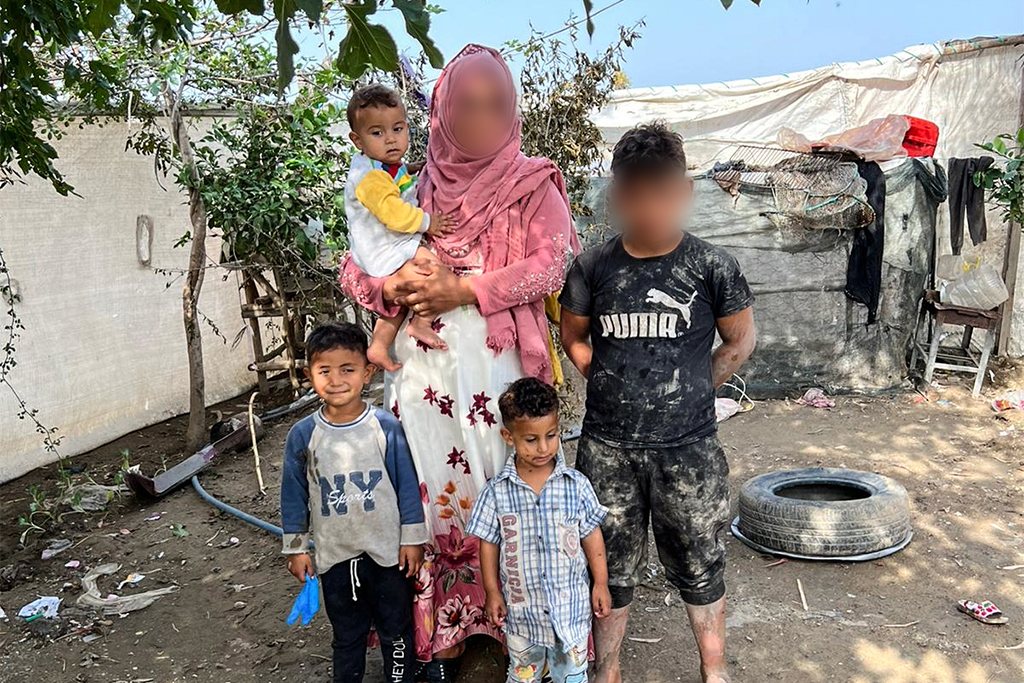 Workers distributing aid at a refugee camp shared the gospel with a married couple in a tent where other relatives were present, so they were able to ask questions about the Bible and the Savior sent into the world. 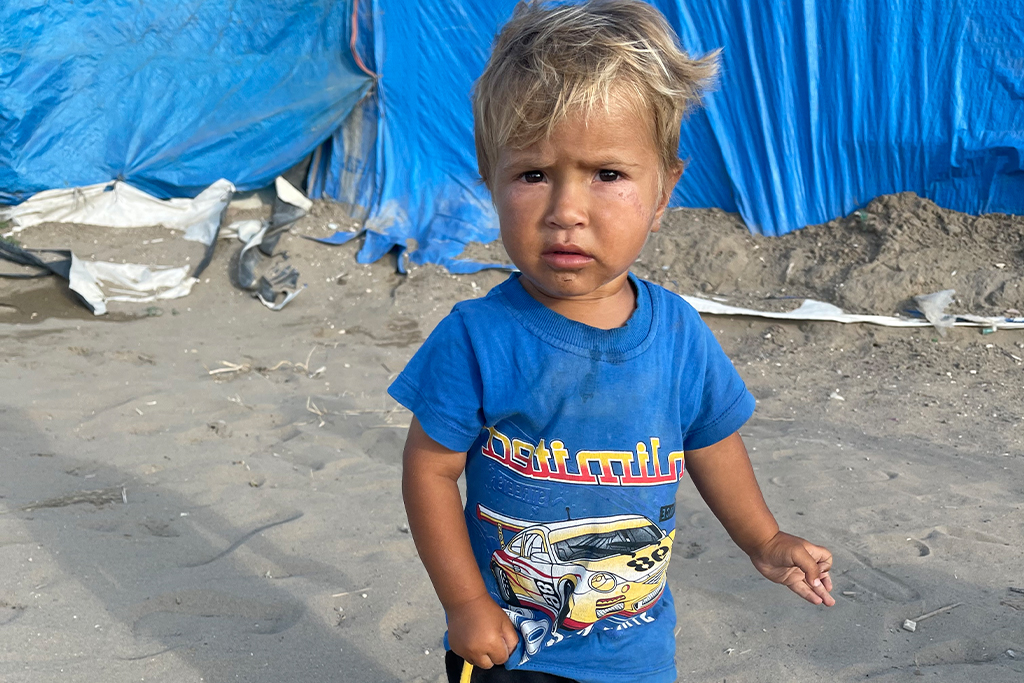 Even among a staunch Muslim population, people in the war-torn country show a readiness to hear and respond to the gospel. Bringing compassion and hope to those who know Christ and to those who have never heard of Him, native workers are helping the displaced, teaching the Bible and planting churches.

The mother of a refugee boy in Turkey became angry at him for reading the New Testament he had received from local Christian workers and ordered him to do his schoolwork. “Mother, you are like the Prophet Jesus’ disciples,” he said. “You are keeping me from drawing close to the Prophet Jesus!” Stunned, his mother asked him where he had read this. 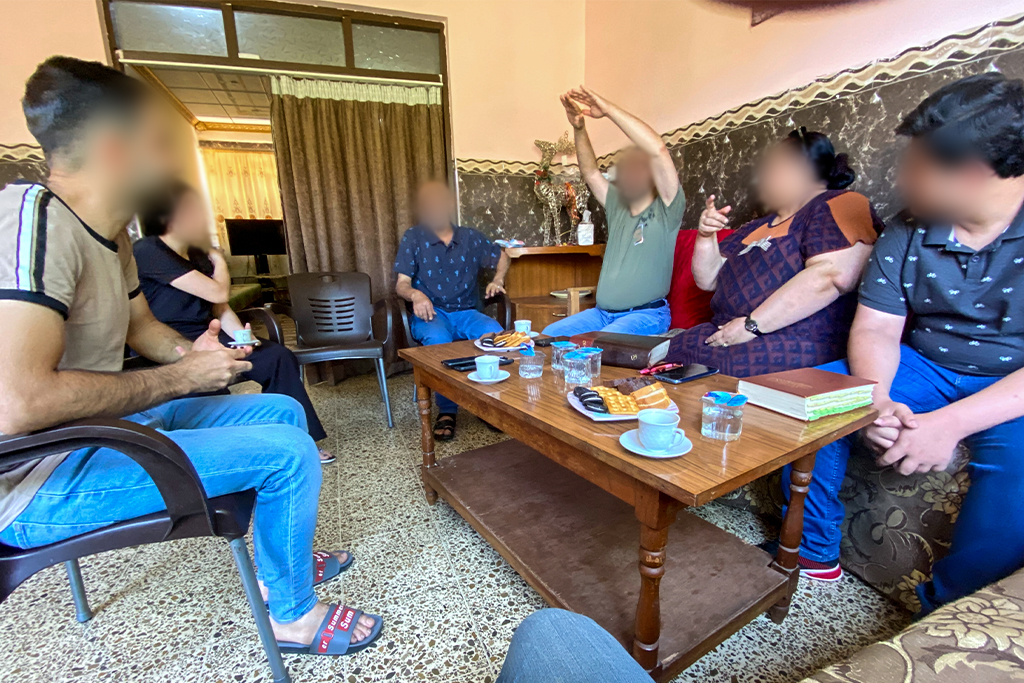 Security issues keep Christians from attending local churches in many areas, but they grow in the Lord through worship and study of God’s Word through a WhatsApp group, including questions and answers. In addition, about three times a year new Christians who wish to devote themselves to winning Muslims to Christ are trained in effective ways to communicate the gospel.

Help Transform Lives with the Gospel in Jordan 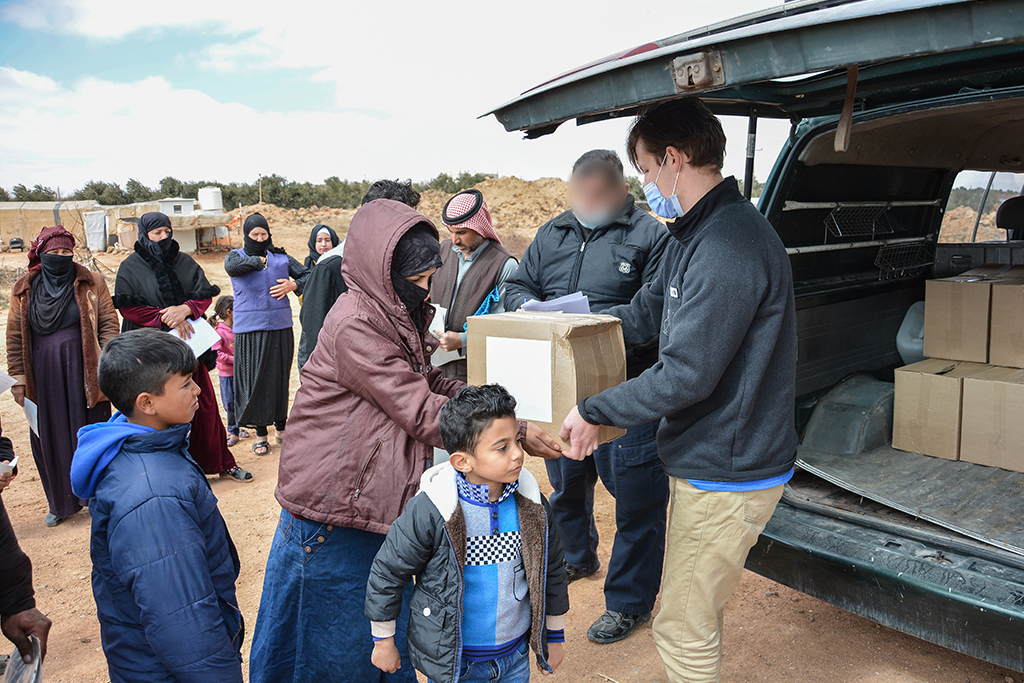 A young man who served as an assistant to the leader of a mosque came to a local ministry’s church to argue with congregational leaders about Christianity. Later going through severe hardship, he had a dream that Christ was bearing his pain and had transformed His suffering on the cross to glory. 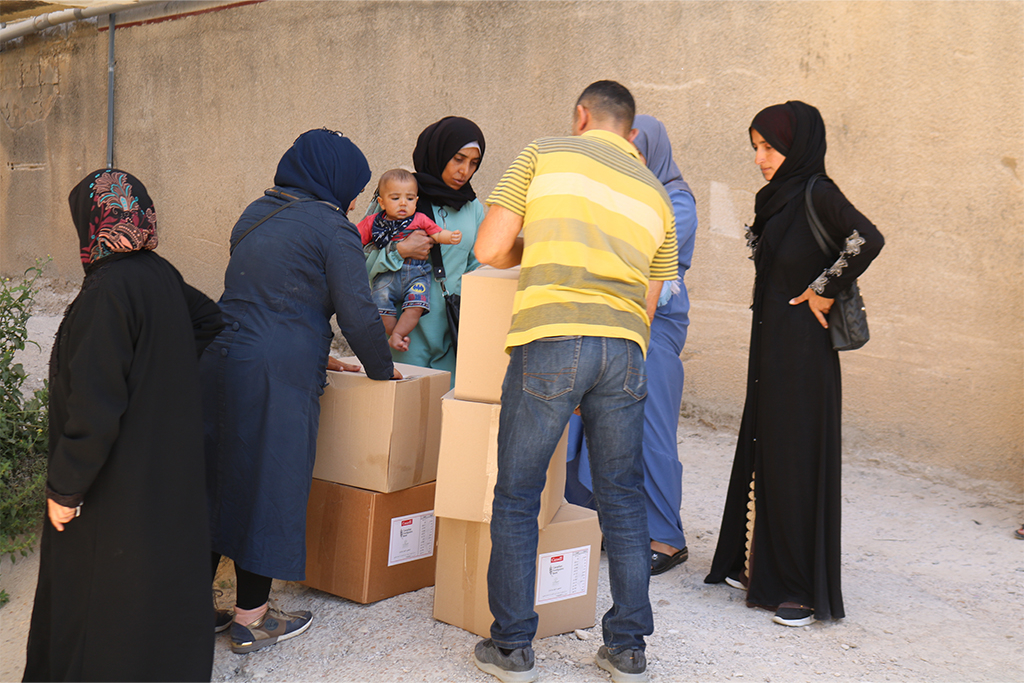 Amid social, economic and political chaos, Lebanese nationals and refugees are putting their faith in Christ as local missionaries reach out to them. Distributing Bibles and gospel CDs and providing food and help finding work to the unemployed, workers also proclaimed Christ in home visits as they planted seven new home fellowships.