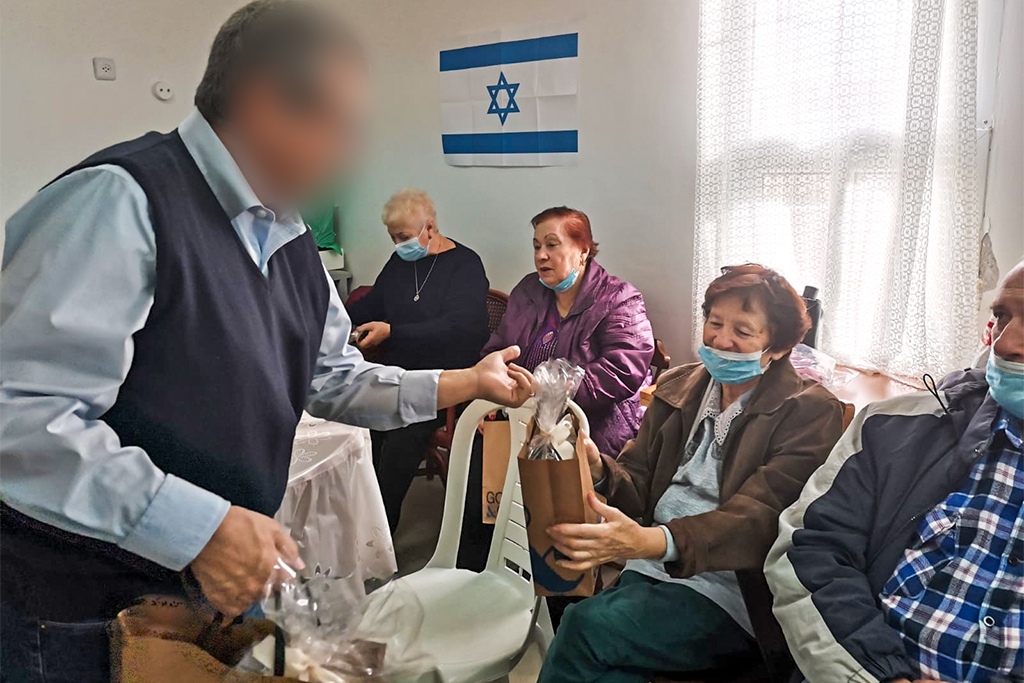 An unbelieving soldier who attended a local ministry’s church for more than two years came to realize his knowledge of science did not conflict with faith as he had thought, and he recently testified of accepting Christ at his baptism.

Provide Aid to the Poor and Displaced in the Middle East 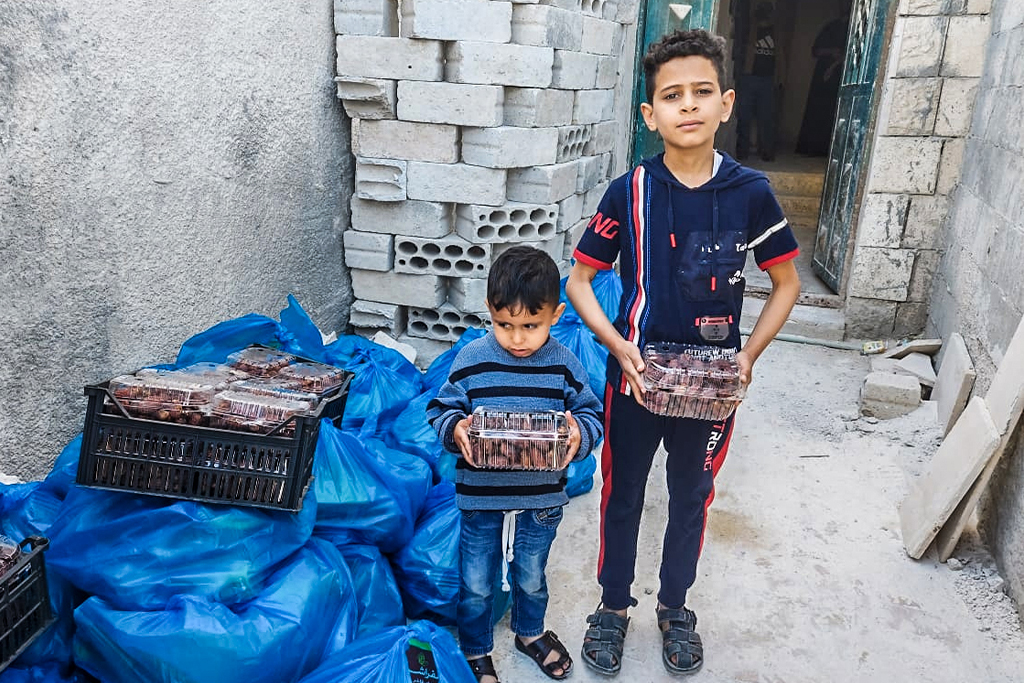 Some refugees from Iraq, Syria, Yemen and Somalia are unable to return home because war and criminality have deprived them of home and work, while others wait for improvement in their homelands.

Provide Aid to Refugees in Turkey 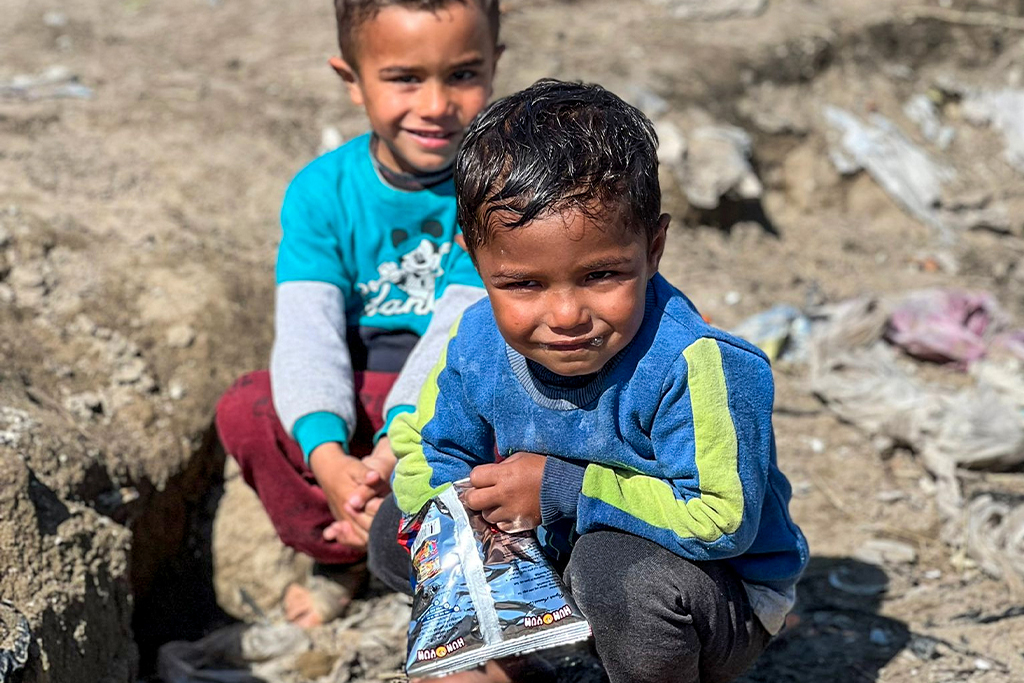 In the unofficial tent camps where Syrians have taken refuge, the only food many families and individuals see comes from local missionaries, as the plunging economy further shuts off job opportunities.

For 10 years a veteran of the Iraq-Iran war wondered how he could respond to Christ for having freed him from needing a wheelchair. Years after losing use of his legs, Mustafa Abbas* was watching a Christian progam on a satellite channel in 2011 when he followed the speaker’s encouragement to pray in Christ’s name for healing, he told ministry workers in his native Iraq. 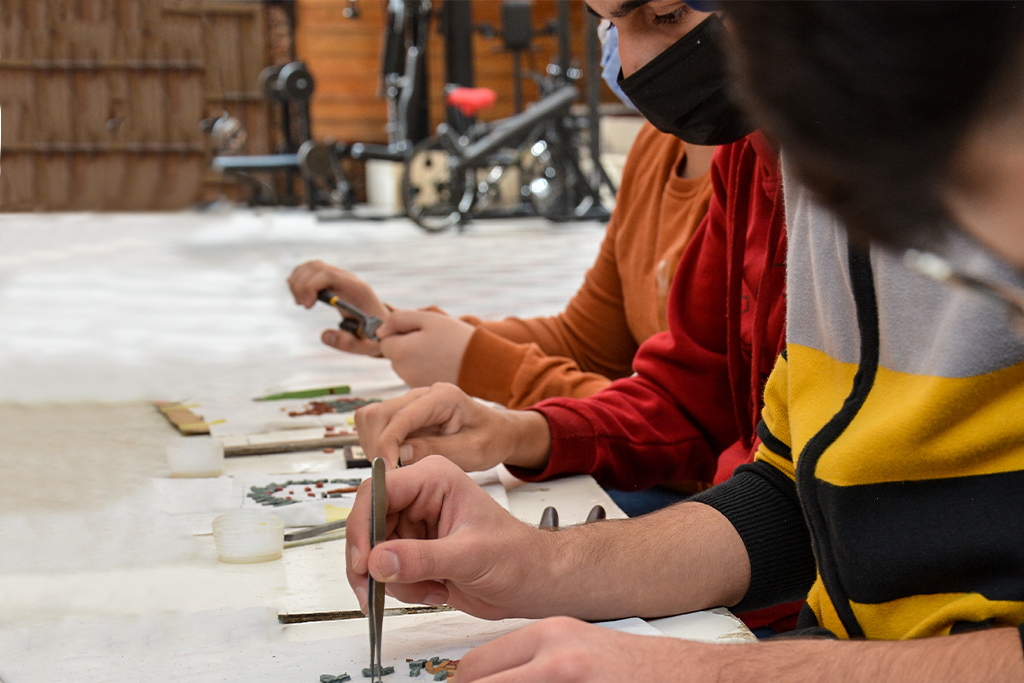 A refugee father of two learned his home in Iraq had been destroyed and that he could not return. Local missionaries taught him to make mosaics, and he has earned income selling those through the church.

From soccer tournaments where youths hear the gospel to seminars for merchants on how to do business with Christian principles, local missionaries have seen much fruit from multiple opportunities to proclaim Christ. Through their sports ministries, 179 young adults have received the Lord’s salvation.

Help the Internally Displaced and Refugees in Iraq 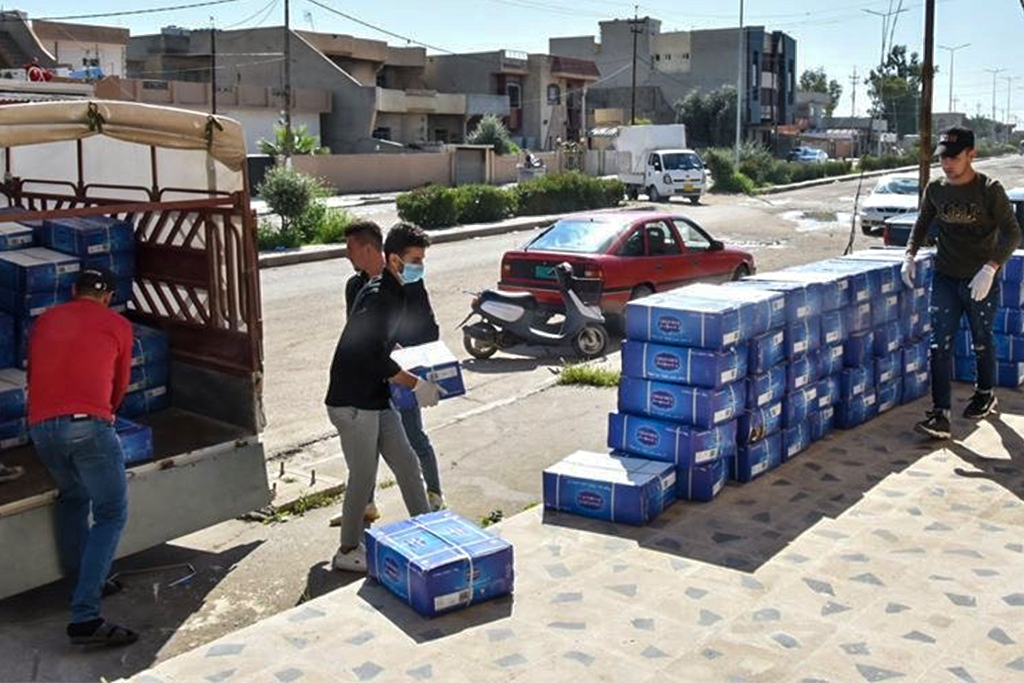 More than 1 million internally displaced people and refugees remain unable to return home due to military destruction or ongoing violence, about half of them children. Some of these people have lost loved ones to Islamic extremists or other militants, and all have lost their homes and jobs. 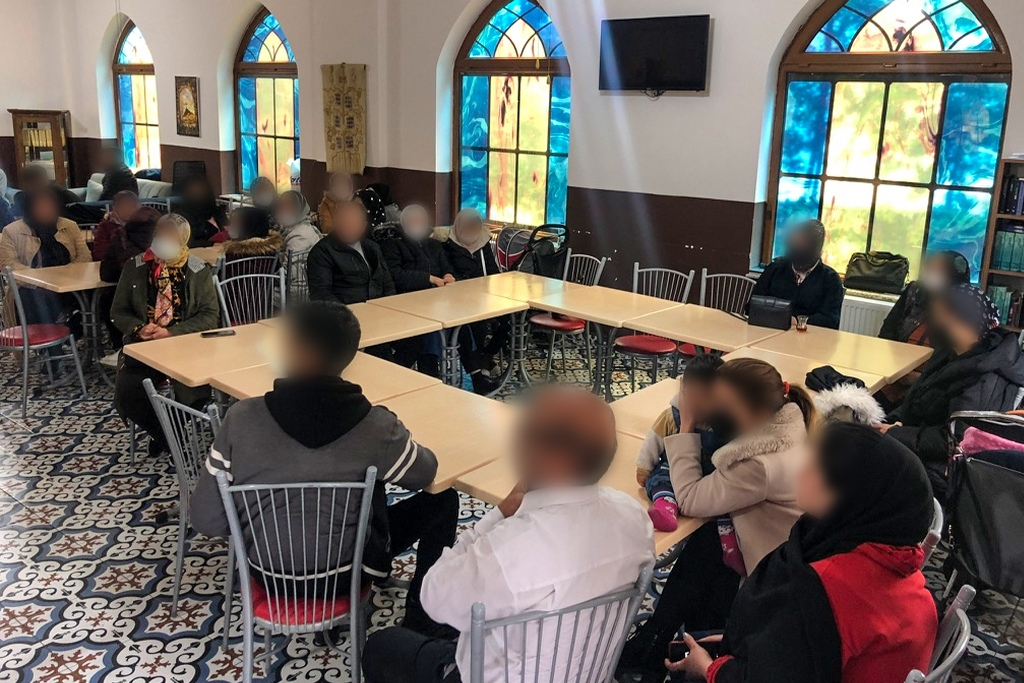 After Sunday services each week, members of a local ministry’s church travel to two cities, each about two hours away, to share the gospel and lead services for new congregations. 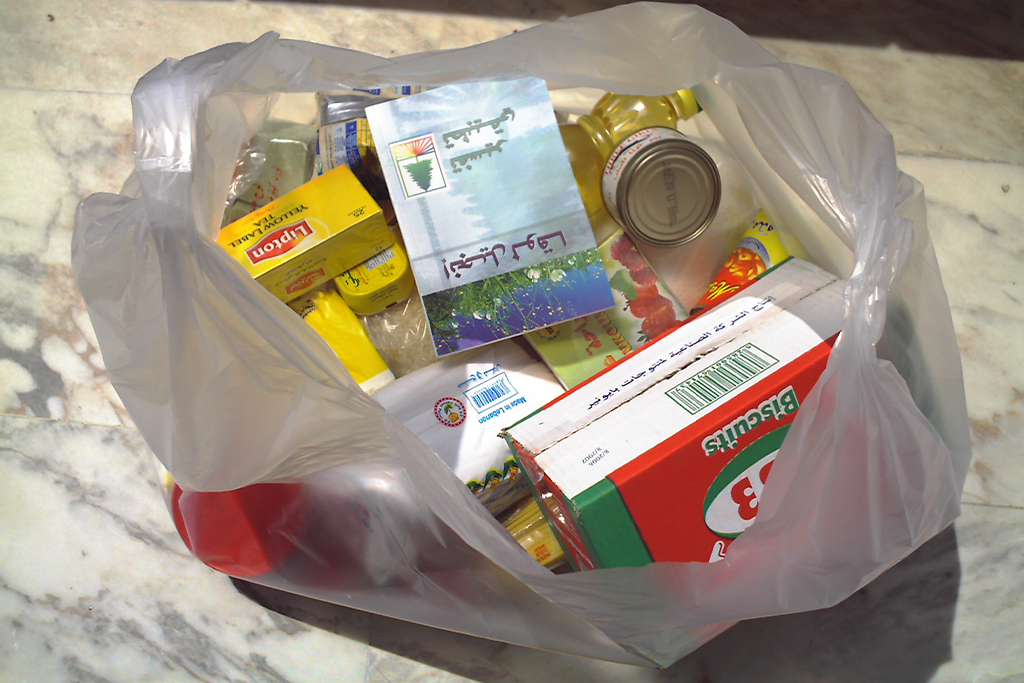 Despite the presence in a refugee camp of Islamic relatives and neighbors, a Muslim family of six has put their faith in Christ after hearing the gospel from local missionaries who provided aid. The family members are inviting others in the camp to meetings.

Muslim extremists often appear in refugee camps, and word spreads that native missionaries bringing aid to the tents pray with refugees and leave Bibles for them. So workers were concerned when a grim-faced refugee camp leader summoned them to talk over tea.