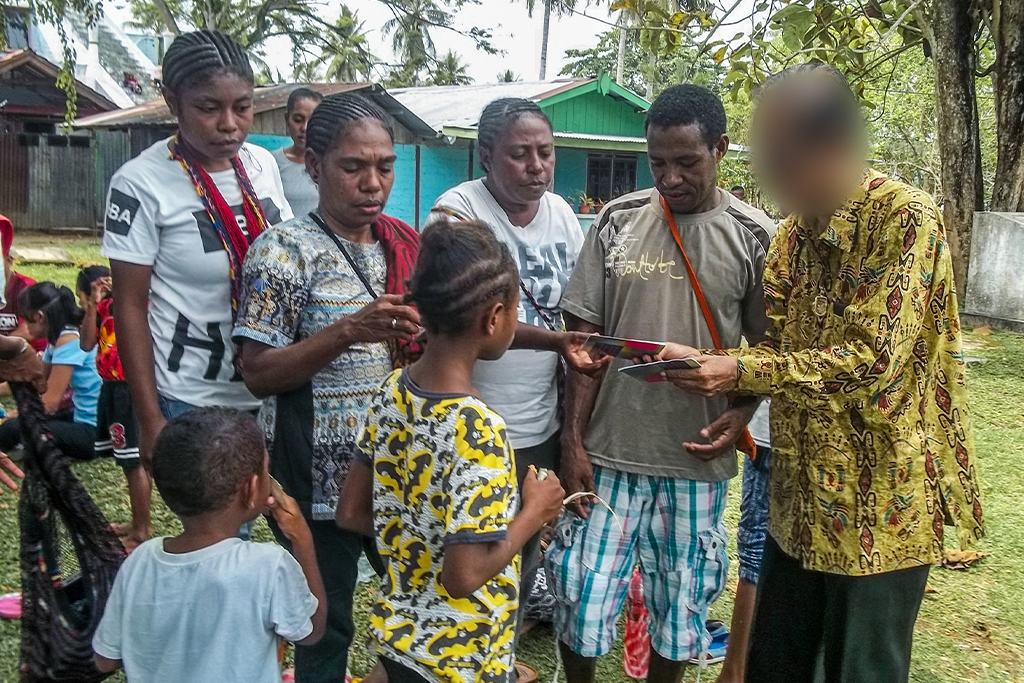 A native ministry has 151 church planters sharing the gospel throughout the country, and over the course of six months they planted 34 house churches. Including people who heard about Christ through social media, workers shared the message of salvation with 15,800 people. 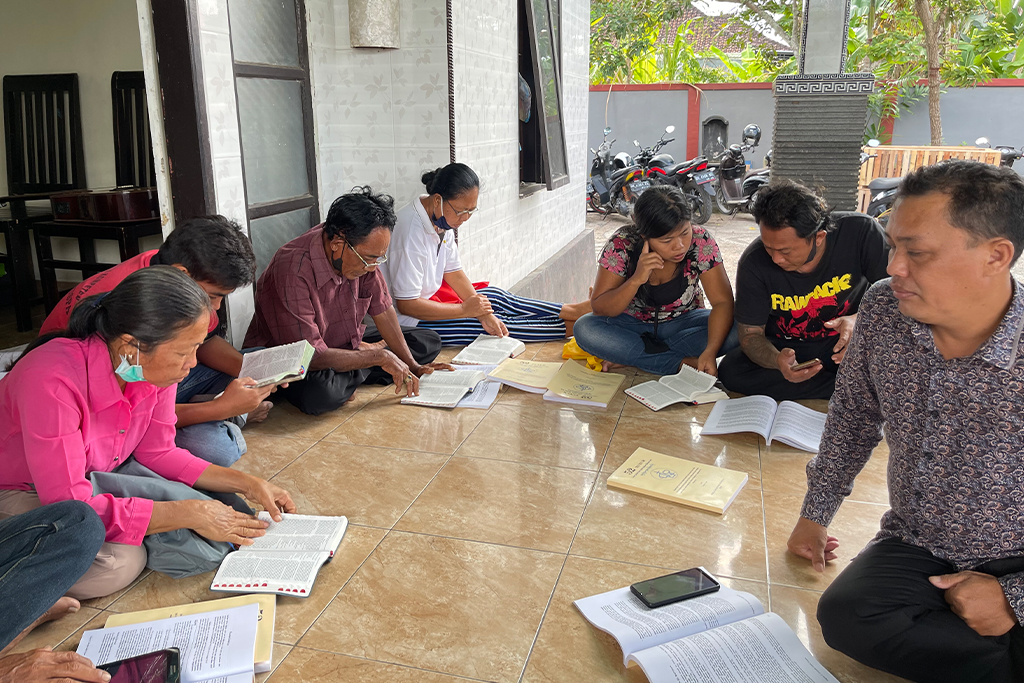 A secret Christian who has long been an influential Hindu priest has asked a native Christian worker to disciple him; he wants to learn more about how to follow Christ as he considers whether to make a public declaration of his faith.

The wife and children of a new Christian in Indonesia still refuse to live with him, even though he has turned from his prior life of taking drugs and robbing people to support his former habit. By the time Dimas Sinurat accepted Christ, workers at the native ministry had discovered that discipling new Christians by simply scheduling times of Bible study and prayer was impractical and largely ineffective. With Sinurat and others, they have adopted an entirely new approach that is forming more committed believers. 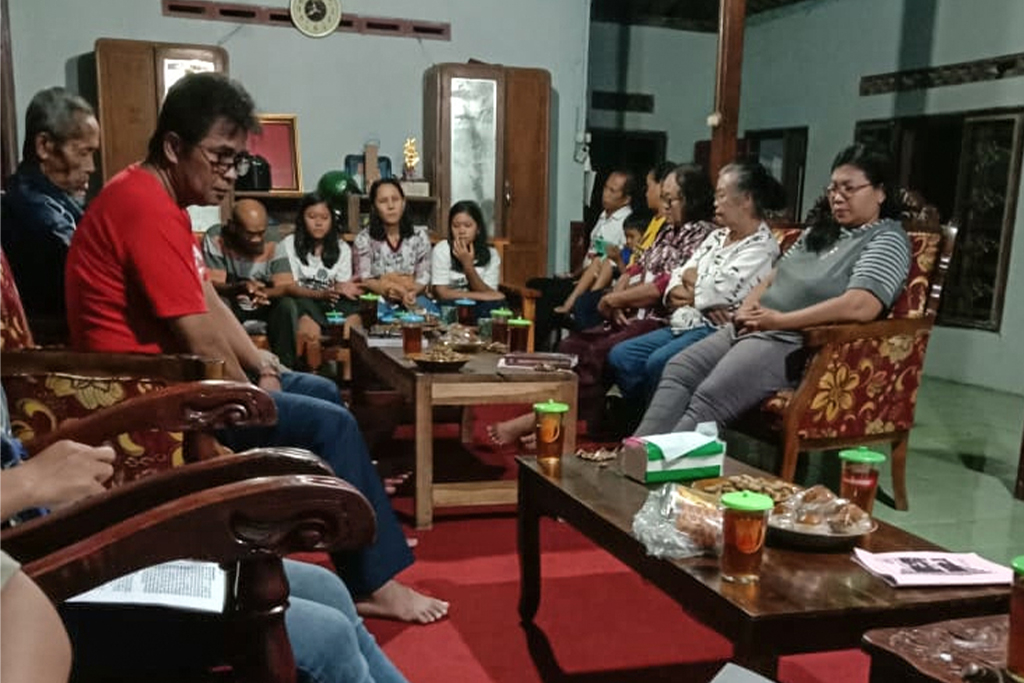 Various tribes are hearing about Christ in person and online, and new believers receive in-depth discipleship as they face strong pressures to recant. A convert from Islam who became a local missionary specializes in deepening their faith.

Bring the Message of Eternal Life in Indonesia 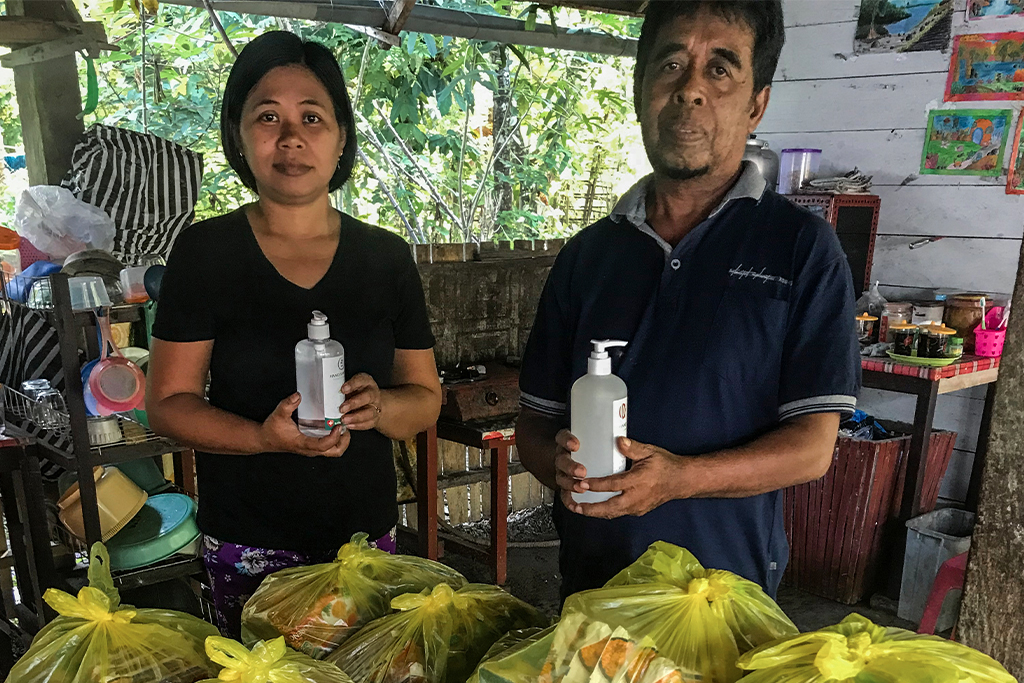 People taught that Christians are wicked learned otherwise when they received clean water, food and health care from local missionaries, opening their hearts to hear the gospel. 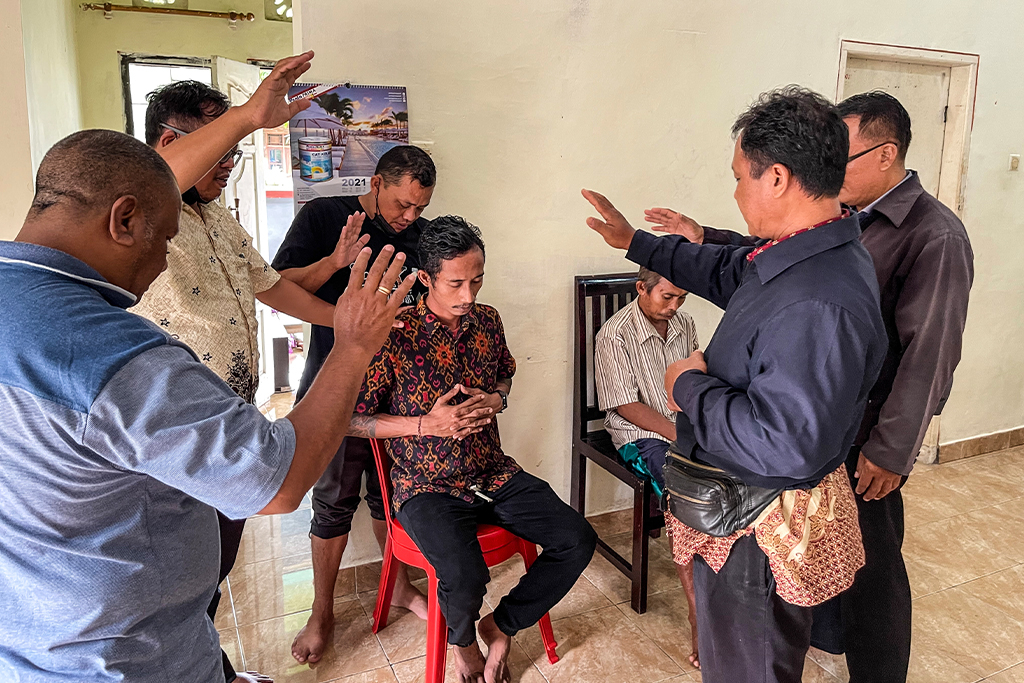 A high-caste villager visited a bamboo house church as often as possible, curious to know what Christians were doing. After several months he put his faith in Christ, leading to a heavy fine and the loss of his job, home and family relations. He told workers his eternal life with Christ was more valuable than all that he lost. 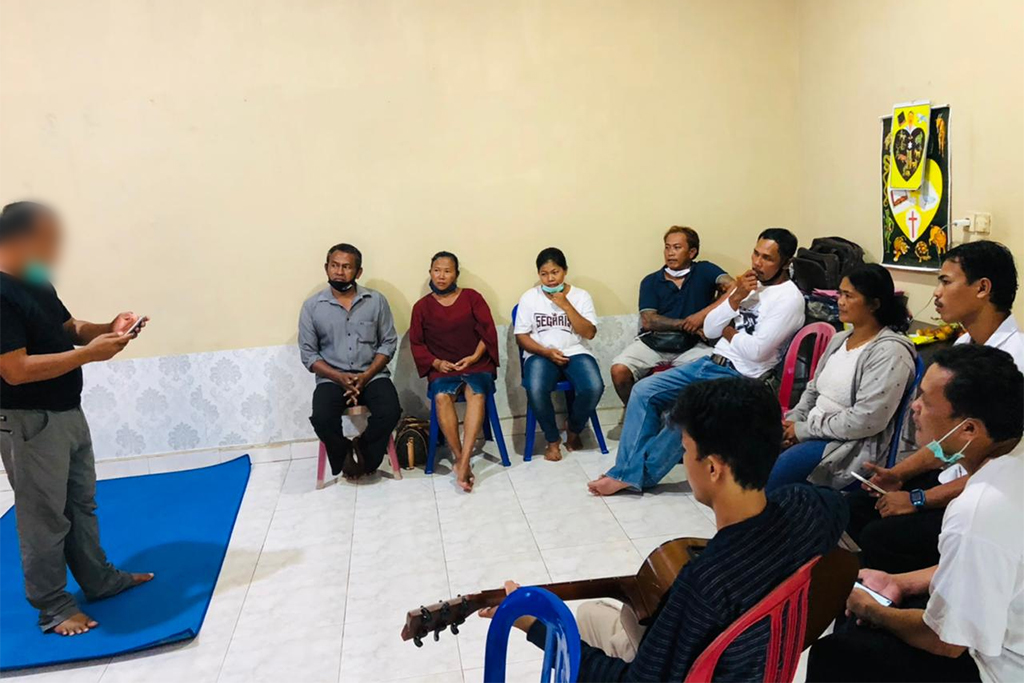 A 56-year-old man invited local missionaries to his home to talk about God, and when the workers showed up, 40 friends and relatives had gathered. They all accepted Christ and, over the following month, were baptized.

A shaman in Indonesia had quit his life as a robber and drug seller five years ago, but he still had no peace. Deeply troubled, he invited a worker and others from the ministry to his house to talk with him and his family about Christ. When the local missionaries showed up, they found 40 people at the house.

The head of a village in Indonesia spent a lot of time driving out people who had left Hinduism to become Christians.