Help Save the Unreached in Brazil

Waves of COVID-19 have subsided and then resurged, and a native ministry leader and those close to him were infected and praise God that they recovered.

A woman in a remote jungle village of Brazil learned half of the gospel by habitually partying and getting drunk. Camila* didn’t need anyone to tell her that sin led to despair and spiritual death, because she had lived it by pursuing empty pleasures, a native Christian leader said. “She said that it no longer gave her joy,” he said. “She was very sad and with great despair for the future of life, especially when she thought about man’s eternity.” 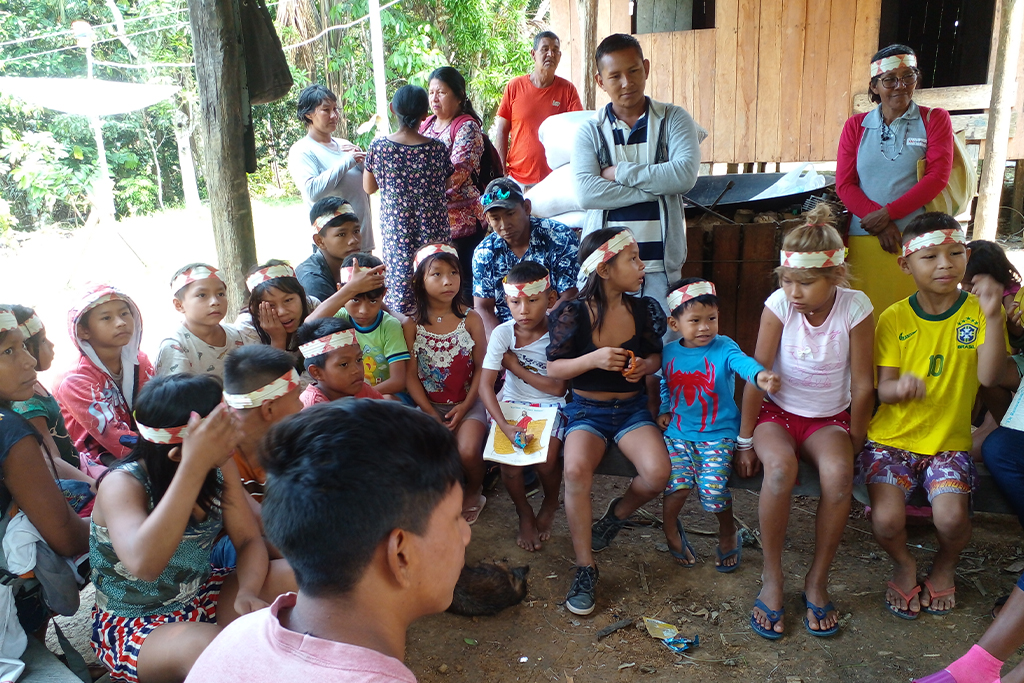 While native Christian workers establish new contacts with members of an ethnic group in one area, others have been working for more than 40 years in a village where another tribe has long resisted the gospel. 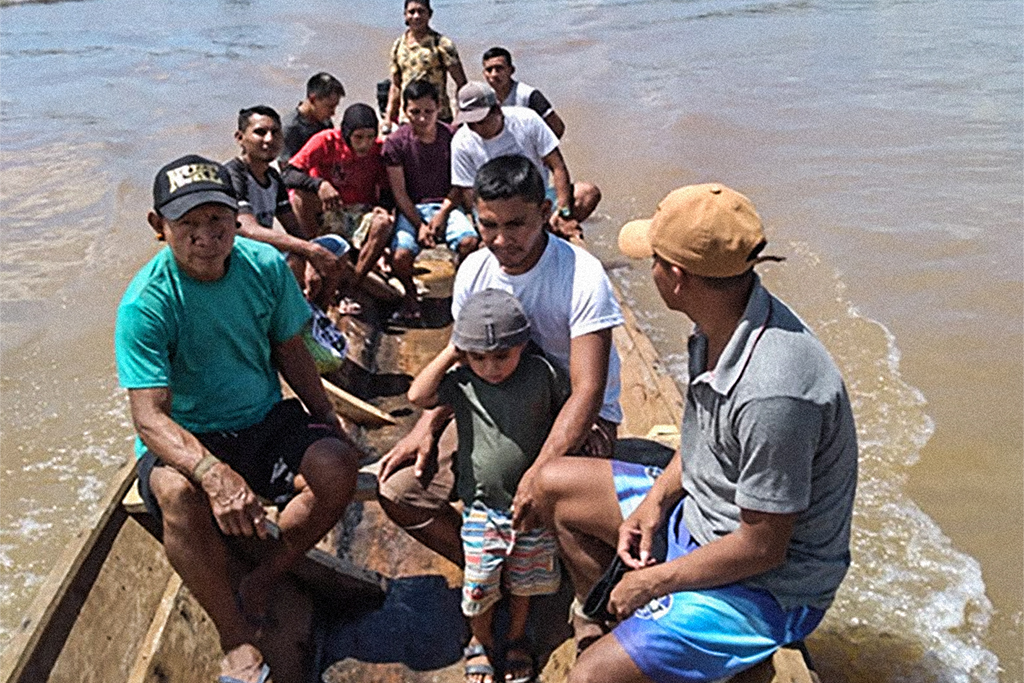 Praise God that native missionaries visiting villages are developing relationships with indigenous leaders and others to open the way for gospel proclamation. Assistance from Christian Aid Mission donors has provided workers and their families their daily food and the fuel to travel for such outreach. 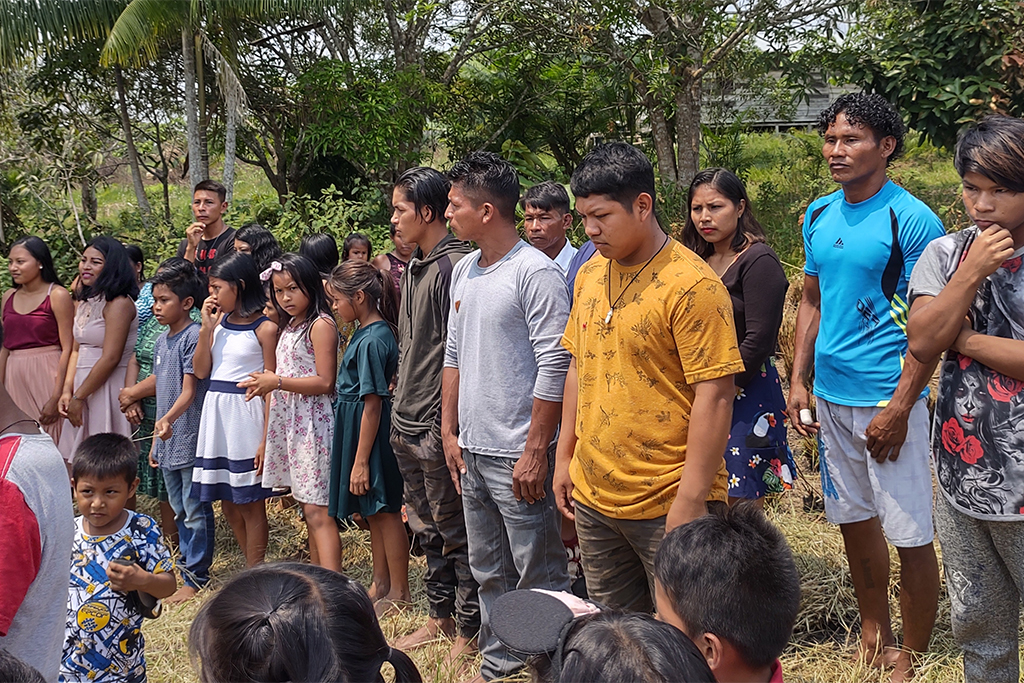 Visiting homes and helping people farm, hunt and fish, native missionaries are building relationships with people in remote areas and sharing the Good News of salvation in Christ.

Local missionaries obtained an invitation to visit elders of a large, semi-isolated people to tell them how the gospel had freed villagers of the Ticuna tribe from alcoholism and vice to living blessed by the Lord.

Hungover from another night of drinking, a father of five in Brazil recalled that his wife had fled the previous night, figuring she had better chances of survival among wild animals in the jungle than at home with him.

A half a century ago, a man who declared himself the son of God told Brazilian villagers that only those who believed in the large cross he was carrying would be rescued from an imminent, fiery apocalypse.

The village chief and other key community leaders near a town on Brazil’s Amazon River told a native missionary to leave.

By the time other native missionaries visited the village months later, the leader of a ministry based in Brazil said, nearly every inhabitant was addicted to alcohol.

“The community was taken over by the power of darkness; the spirit of suicide took over the young and old,” he said.